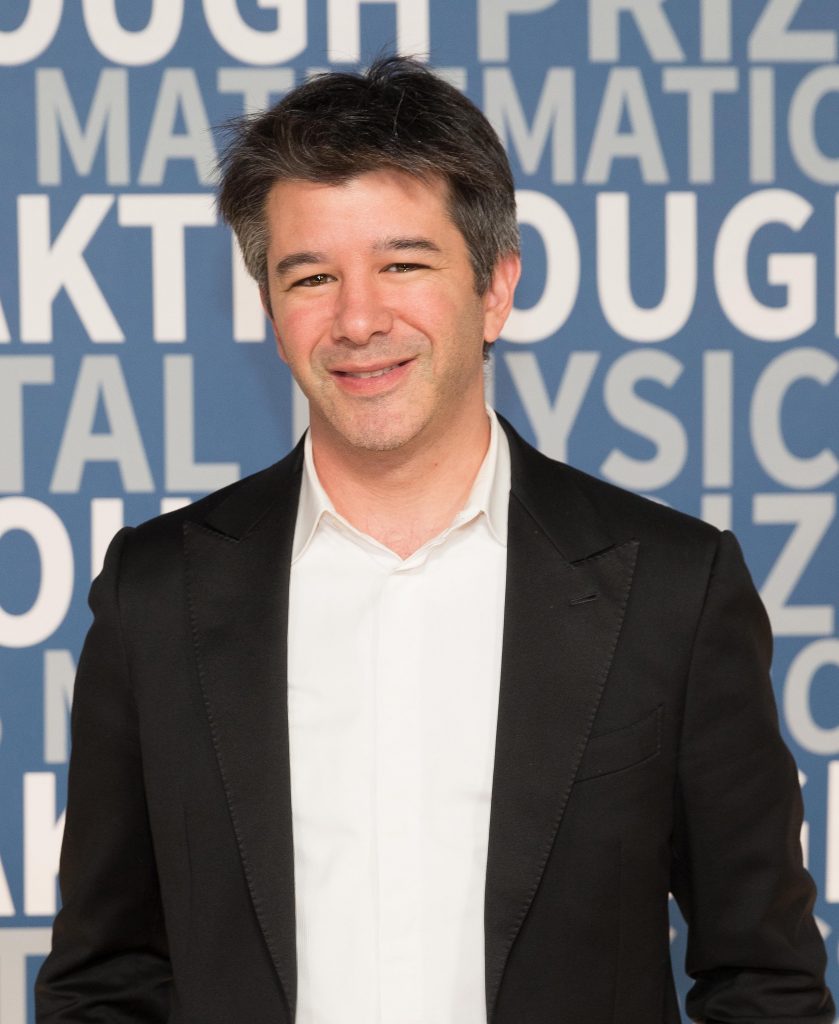 Uber co-founder and former chief executive Travis Kalanick is being sued for fraud by Benchmark Capital, one of the ride-hailing giant’s earliest investors.

In a suit filed Thursday in Delaware Chancery Court, the Menlo Park, Calif., venture capital firm alleges that Kalanick breached his fiduciary duty and contractual obligations by stacking the company’s board with allies to shield his conduct from redress.

The suit, which names both Kalanick and Uber, contends this was done to “clear the path for his eventual return as CEO — all to the detriment of Uber’s stockholders, employees, driver-partners, and customers.”

Kalanick stepped down as Uber’s CEO in June after a series of controversies. Benchmark cited those controversies in its suit as examples of Kalanick’s mismanagement.

The investment firm said Kalanick concealed the full scope of the controversies from Benchmark and Uber’s board when it came time to vote on adding three new board seats that would have given the former CEO more power.

Sources close to Kalanick said he had regretted his decision to resign, and that he was interested in returning to a leadership role at the company.

Investors from Benchmark led the charge in pressuring Kalanick to resign. The suit seeks to invalidate three new board seats, included among them the one held by Kalanick.