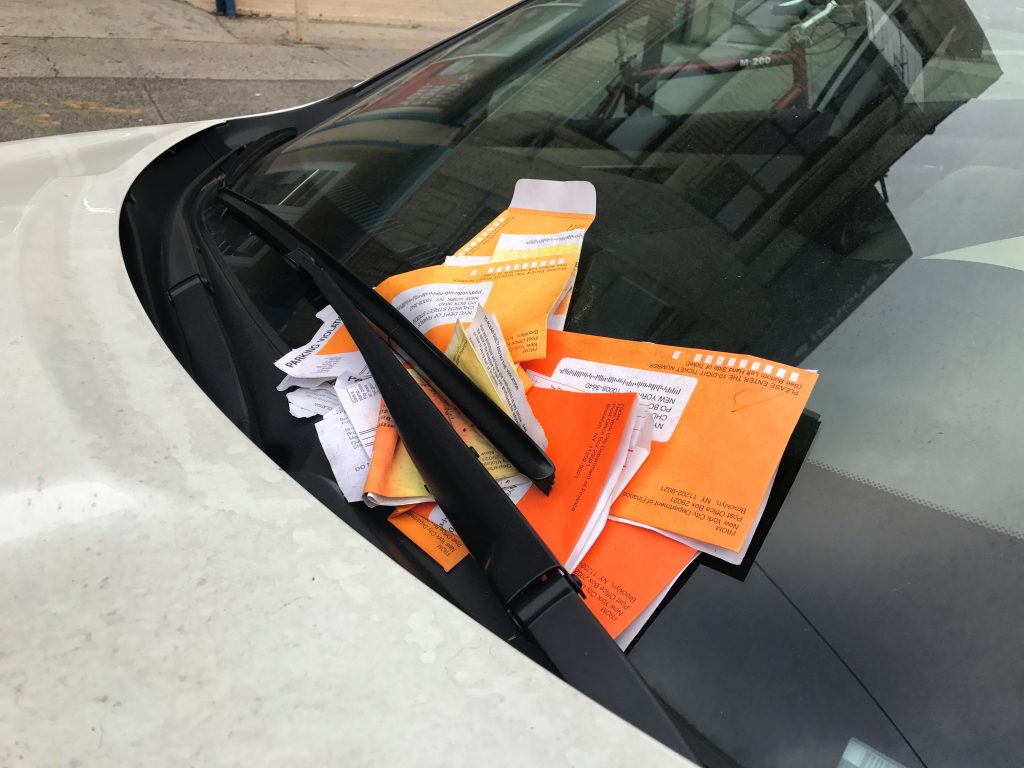 In a single day, New York City courts have thrown out over 640,000 arrest warrants for people who didn’t pay tickets for minor offenses years ago.

District attorneys in four of the city’s five boroughs — the Bronx, Brooklyn, Manhattan and Queens — joined in Wednesday’s effort. Applause rang out in a Brooklyn courtroom as 143,532 warrants were cleared.

The warrants date back a decade or more. They cite such offenses as riding a bicycle on the sidewalk or being in a park after hours.

Participating prosecutors say some people who get into fender-benders or even report a crime end up arrested over old summons warrants they didn’t know about.

But their counterpart in Staten Island says the dismissals are unfair to people who do show up in court.