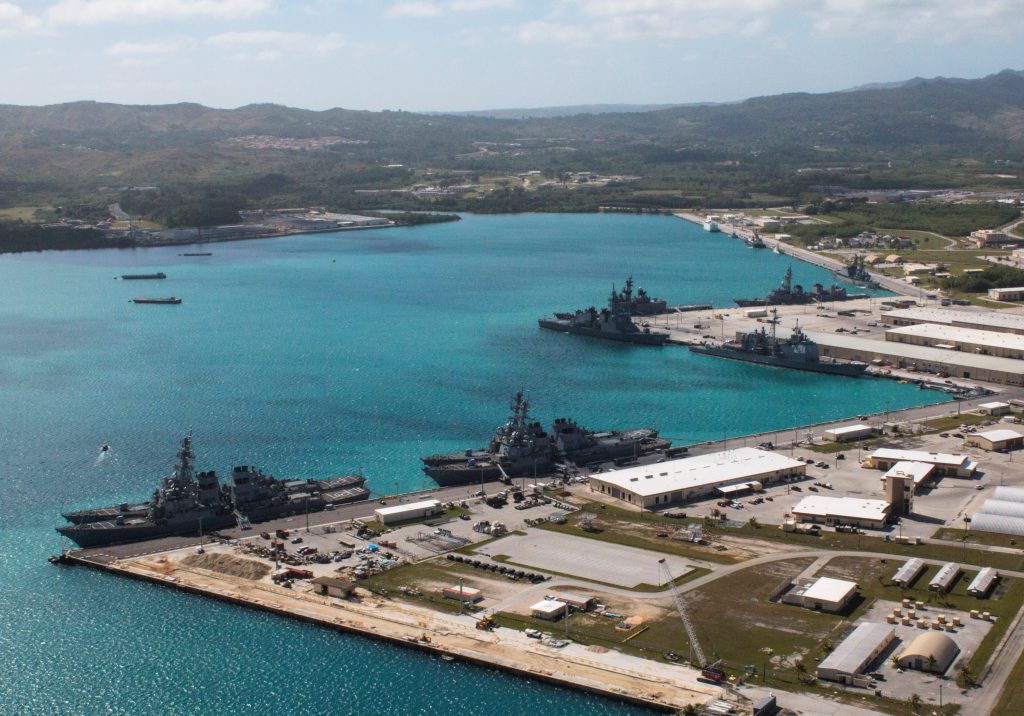 North Korea said on Wednesday it is “carefully examining” plans for a missile strike on the U.S. Pacific territory of Guam, just hours after U.S. President Donald Trump told the North that any threat to the United States would be met with “fire and fury”.

North Korea has made no secret of plans to develop a nuclear-tipped missile able to strike the United States and has ignored international calls to halt its nuclear and missile programs.

The strike plan would be put into practice at any moment once leader Kim Jong Un makes a decision, a spokesman for the Korean People’s Army (KPA) said in a statement carried by the North’s state-run KCNA news agency.

“The KPA Strategic Force is now carefully examining the operational plan for making an enveloping fire at the areas around Guam with medium-to-long-range strategic ballistic rocket Hwasong-12 in order to contain the U.S. major military bases on Guam including the Anderson Air Force Base,” the spokesman said.

The plan would be reported to the North’s Supreme Command soon, the spokesman said, without citing a date.

On Monday, two US B-1 bombers flew from Guam over the Korean Peninsula as a part of its “continuous bomber presence,” a U.S. official said, in a sign of the strategic importance Guam holds.

In another statement citing a different military spokesman, North Korea also accused the United States of devising a “preventive war” and said any plans to execute this would be met with an “all-out war wiping out all the strongholds of enemies, including the U.S. mainland.”

The United States should stop its “reckless military provocation” against North Korea to avoid any military action, the army spokesman said.

Trump ratcheted up the rhetoric against North Korea on Tuesday, saying Pyongyang should not make any more threats against the United States in a meeting with reporters at the Trump National Golf Club in Bedminster, New Jersey.