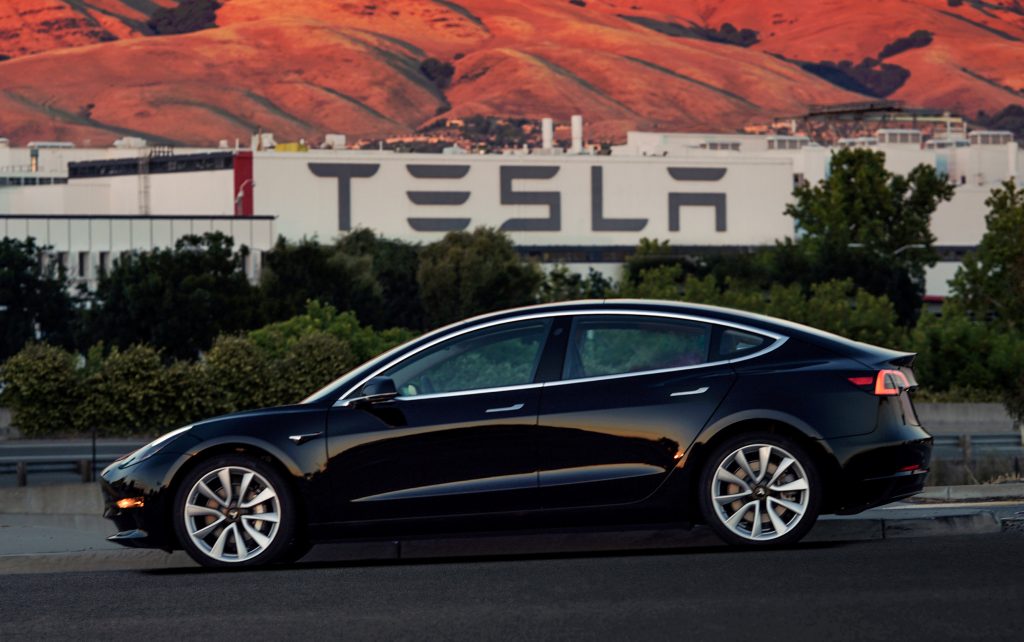 Tesla Inc. said on Monday it would raise about $1.5 billion through its first-ever high-yield junk bond offering, as the U.S. luxury-electric-car maker seeks fresh sources of cash to ramp up production of its new Model 3 sedan.

The debt offering marks Tesla’s debut in the junk-bond market and the company will start roadshows on Monday, IFR reported, citing lead bankers on the deal.

So far, Tesla has been raising money through a combination of equity offerings and convertible bonds, which eventually convert into shares. In March, the company raised $1.4 billion through a convertible debt offering.

Following the announcement, Standard & Poor’s reaffirmed its negative outlook for the automaker and assigned a “B-” rating for the bond issue – deep into junk credit territory. S&P also maintained its “B-” long-term corporate credit rating on Tesla.

“We could lower our ratings on Tesla if execution issues related to the Model 3 launch later this year or the ongoing expansion of its Models S and X production lead to significant cost overruns,” S&P said in a statement on the bonds.

Moody’s assigned a junk “B3” rating to the bond issue and said the company’s rating outlook was stable.

The rating agency said the overall company’s “B2” rating was supported by the fact that if Tesla ends up in serious financial trouble, its brand name, products and physical assets would be of “considerable value” to other automakers.

“The major challenge facing the company during the next twelve months will largely be the considerable execution risks associated with the rapid ramp-up in production of a totally new vehicle,” Mood’s senior vice president Bruce Clark said in a statement.

The effective yield on 7-8 year single B rated bond, the class for a Tesla issue, is 5.5 percent, according to Bank of America Merrill Lynch. However, the Tesla bond price has not been set and factors including its lack of borrowing history and its attractiveness as an environmentally friendly “green” issuer could affect the interest rate the car company has to pay.

Elon Musk-led Tesla is counting on the Model 3, its least pricey car, to become a profitable, mass market manufacturer of electric cars.

Pre-orders for the Model 3, which has a $35,000 base price, have surpassed half a million, averaging about 1,800 per day since its launch late last month.

Tesla had over $3 billion in cash on hand at the end of the June quarter, compared with $4 billion as of the previous quarter and $3.25 billion a year earlier.

The company has said it expects capital expenditures of $2 billion in the second half of this year to boost production at its Fremont, California assembly plant and a battery plant in Reno, Nevada.