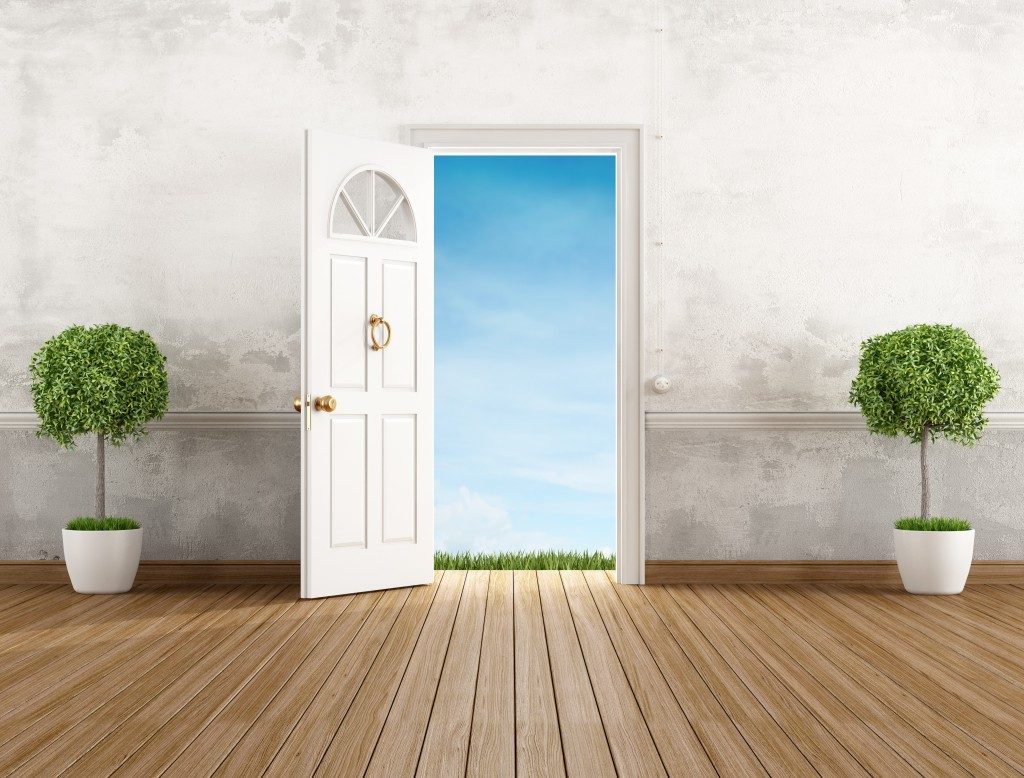 An article I wrote back in 2001 for Moment Magazine, a Jewish periodical, was not well-received at the time in some circles.

Understandably. The article’s thesis was that the Conservative movement’s claim to halachic integrity was not supported by fact, and that Conservative Jews who respect the mesorah should consider joining Orthodox communities. Conservative leaders were not pleased by the assertion or invitation, and their reaction was fueled further by the incendiary title the publication placed on the piece. I had titled it “Time to Come Home”; Moment ran it under the oversized headline “The Conservative Lie.”

The article (which, I immodestly add, won an American Jewish Press Association award) inspired several Conservative movement officials to vent, and to insist that their movement was in fact, despite my claim, committed to Halachah.

But I turned out to be a navi of sorts (no badge of honor there; Chazal see nevuah after the Churban as the province of fools and children). I predicted that the Conservative leadership would one day “halachically” approve certain relationships that Halachah expressly forbids in no uncertain terms. In 2006, I was vindicated when the Conservative movement’s “Committee on Jewish Law and Standards” made the precise endorsement I had foreseen.

It didn’t occur to me, though, at the time, that the movement’s clergy might one day actually consider going so far as to give their hechsher to intermarriage.

But, it was recently disclosed, in late June, 17 members of the Conservative movement’s clerical group, the Rabbinical Assembly, sat down for a meeting to decide what to do about intermarriage.

Since the 1970s, the movement has banned its clergy from officiating or even attending wedding ceremonies between Jews and non-Jews.

Of late, though, resistance to that stance has been steadily building.

An erstwhile assistant dean at the Conservative movement’s flagship school, the Jewish Theological Seminary, quit her position over the intermarriage ban. The former religious leader of Philadelphia’s Congregation Adath Jeshurun, Seymour Rosenbloom, wrote an op-ed about officiating at the wedding ceremony of his stepdaughter and her non-Jewish husband last spring.

Roly Matalon, a member of the Rabbinic Assembly who presides over a large Manhattan synagogue, announced not long ago that the institution’s clergy would begin officiating at intermarriage ceremonies.

The previously mentioned Seymour Rosenbloom says that “It seems like we’re coming to a tipping point [on embracing intermarriage] … Everyone is talking about this right now.”

Not all his colleagues, certainly, are happy with the trend. “To bless an intermarried union,” said David Wolpe, the senior clergyman at Sinai Temple in Los Angeles, “is … to in some way betray the very thing that I’ve given my life to, which is to try to maintain the Jewish tradition.”

And what about Halachah? My “revelation” in 2001 that raised such hackles seems to have achieved ho-hum status.

“At this point in the history of the Conservative movement,” Daniel Gordis, an American Conservative clergyman, asserted, “to start making an argument on the basis of what Jewish law mandates feels to me a bit hollow. … That’s not intellectually honest. The horse has left the barn. The train has left the station.”

The Jews, though, haven’t left the movement.

Many of them, of course, are ambivalent about, if not pleased by, the Conservative slide toward celebrating intermarriages. They may be products of such marriages, parents or siblings of intermarrieds, or intermarried themselves.

According to the 2013 Pew survey of American Jews, the percentage of Conservative synagogue members who were intermarried tripled from 1990 to 2013, from 4 percent to 12 percent.

What’s more, the sheer number of American adults who belong to a Conservative synagogue has fallen during that period from 723,000 adult Jewish congregational members in 1990 to 570,000.

And yet, fully 94 percent of Jews affiliated with Conservative synagogues say that being Jewish is very important to them; 91 percent fast on Yom Kippur; 96 percent attend services on the Yamim Nora’im.

The Conservative world still harbors well-meaning Jews who care about their religious heritage, who are part of Conservative congregations by accident of birth, or who migrated there from the Reform or the unaffiliated Jewish worlds, seeking to reconnect to Jewish tradition.

And there is no small number of young Jews from Conservative-affiliated homes who, through camping or Birthright trips or campus kiruv efforts, found their way to the world of shemiras Torah u’mitzvos.

It would be irresponsible of us to write off Conservative Jews as hopelessly estranged from our mutual mesorah.

Ironically, the movement’s drift toward accepting intermarriage might just push its more Jewishly aware members to conclude that it really is, now, time to come home.