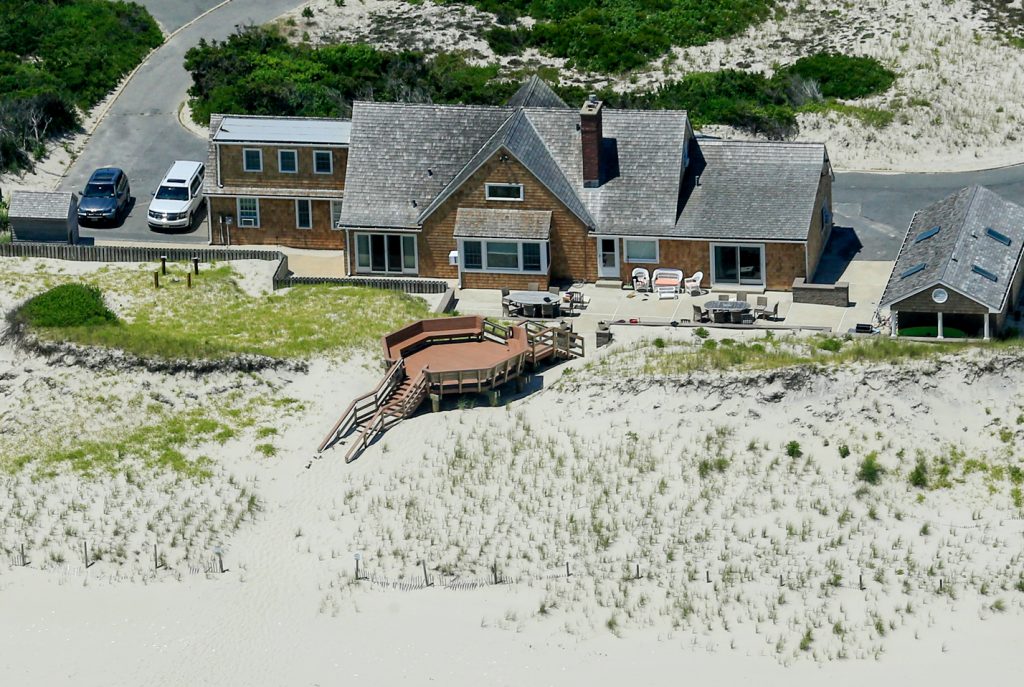 New Jersey’s legislature has taken action amid the backlash over Gov. Chris Christie’s trip to a state beach this month during a government shutdown.

The Democratic-led Legislature approved a measure Monday to pay state workers furloughed during the budget dispute. That now goes to the Republican governor’s desk.

The Assembly on Monday also approved two bills created because of the backlash to Christie’s use of the governor’s beach house, which is in a public park that was closed during the three-day shutdown.

Christie made international headlines after he was photographed enjoying the beach with his family.