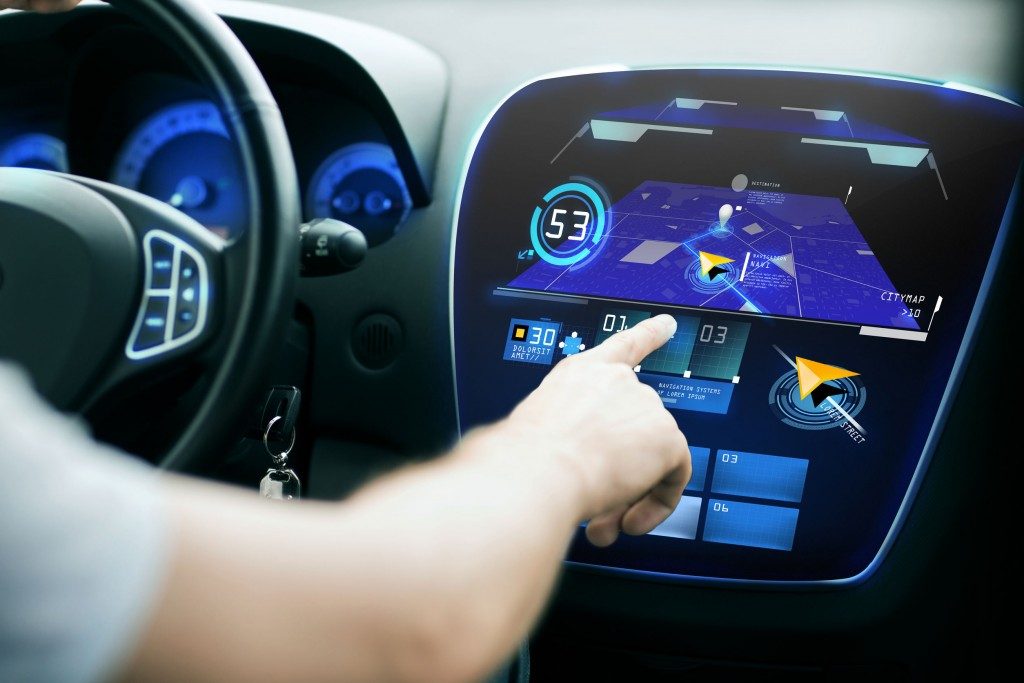 All over the world, private and public institutions have been adopting “nudges” — interventions that preserve freedom of choice, but steer people in a particular direction.

A GPS device nudges you. So does a reminder from your doctor, informing you that you have an appointment next Wednesday; an automatic enrollment policy from your employer, defaulting you into a 401(k) plan; and a calorie label at fast-food restaurants, telling you that a [burger] won’t be great for your waistline.

Recent evidence demonstrates that nudges can be amazingly effective — far more so, per dollar spent, than other tools, such as economic incentives. But a big question remains: Across different nations, do nudges have the same impact? Here’s a cautionary note.

One of the most famous success stories in the annals of nudging comes from the U.K. To encourage delinquent taxpayers to pay up, British officials simply informed them, by letter, that the overwhelming majority of British taxpayers pay their taxes on time.

It worked. Within just a few weeks, the letters produced millions of dollars in additional revenue. Consistent with standard findings in behavioral science, recipients of the letters didn’t like learning that they were deviating from the social norm. Like most of us, they didn’t want to be creeps or shirkers, and so they paid up.

For other nations, including the U.S., that was an intriguing finding. So our Department of Treasury tried the same approach. It sent letters to delinquent taxpayers, informing them (accurately) that 91 percent of American taxpayers pay on time. On the basis of the British data, the expectation was that a lot of people would be ashamed, and pay their taxes.

Except they didn’t. The U.S. Treasury didn’t get any more money.

How come? It’s reasonable to speculate that in the U.S., delinquent taxpayers just don’t care about the social norm. If they learn about it, they still aren’t motivated to pay.

This finding demonstrates that different groups can react very differently to nudges. It’s well known that when people are told that they are using more energy than their neighbors, they scale back — so that information is an effective nudge. But a study in California suggests that things are a bit more complicated.

It turns out that providing comparative information about energy use is more likely to influence those who are left of center — measured by their political party and their willingness to give to environmental organizations — than it is to change the habits of conservatives. On average, the left-of-center consumers cut their energy use by 3.6 percent. But for conservatives, the impact is less than a third of that — just 1.1 percent.

Many nudges do work across diverse populations. It’s not as if a GPS device is successful in Germany and Sweden, but not in France or Italy.

Reminders are effective in many nations. Automatic enrollment in savings plans seems to have a big impact everywhere, including the U.S., the U.K. and Afghanistan.

In particular, default rules, which specify what happens if people do nothing at all, are extremely effective, and there’s no evidence that the citizens of some nations are impervious to them.

But even with defaults, some groups are far less responsive than others. For example, low-income tax filers were not much affected by automatic enrollment in a program that would have used their tax refunds to buy U.S. savings bonds. They opted to get the refund in cash, apparently because they needed the money.

As for people’s receptivity to health, safety and financial nudges, recent evidence is finding intriguing differences across nations. To be sure, large majorities in many democracies are enthusiastic about such nudges, including calorie labels, warnings for high levels of salt, and automatic enrollment in savings plans and green-energy programs. Citizens have broadly similar, and strongly positive, reactions in the U.S., Germany, the U.K., Australia, Brazil, Canada, Italy and France.

But in three nations — Hungary, Japan and Denmark — approval rates are significantly lower, even though majorities continue to approve of most of the tested nudges. It is reasonable to wonder whether other nudges will have a weaker effect in such nations, if only because significant numbers of citizens disapprove of them.

In general, we don’t yet have a lot of evidence of international differences on the impact of nudges. But it would be surprising if such evidence doesn’t start to accumulate. Wherever people begin with strong preferences, and don’t like the direction in which they are being nudged, nudges are going to have a weaker effect.

For many nudges, that’s just fine. Actually, it’s part of the point. (Bloomberg)