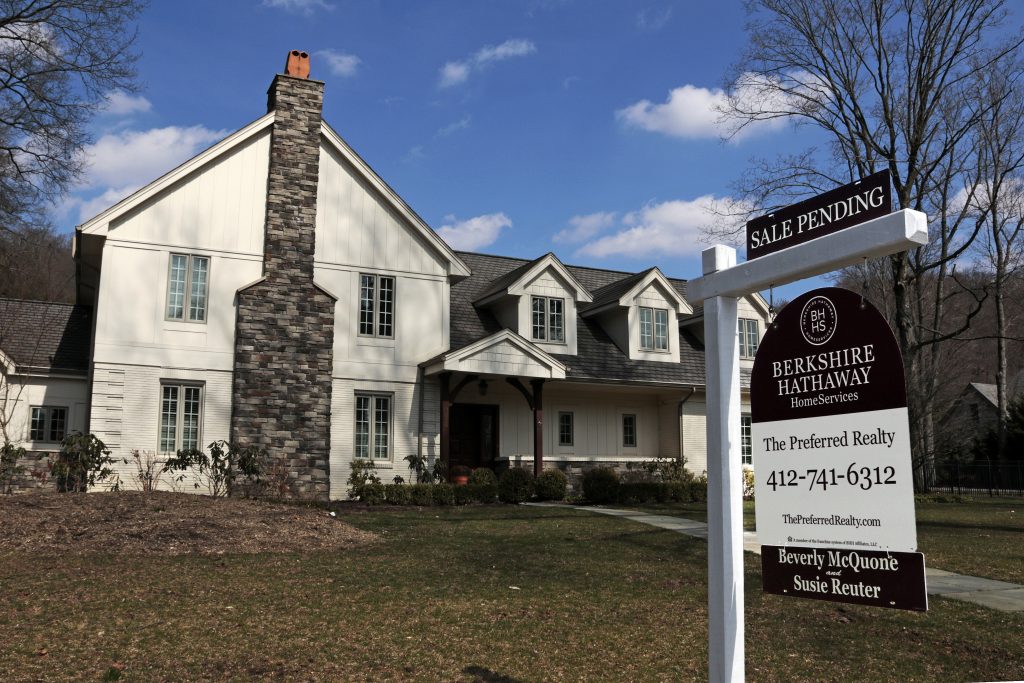 Homebuyers faced surging prices and a shrinking number of properties for sale in June – causing the pace of sales to fall.

The decline speaks to a troubling cycle for a U.S. housing market hampered by a worsening shortage of properties to buy. Despite solid demand in a relatively healthy economy for houses, sales listings have been steadily declining for more than two years. The resulting shortage has caused prices to consistently rise faster than wage gains, making it harder for more Americans to build up their net worth by becoming homeowners.

Sales levels have improved a mere 0.7 percent over the past 12 months. The modest gains come despite solid levels of hiring that have pushed the unemployment rate to a healthy 4.4 percent, a level that in the past would have helped to fuel further sales growth.

Svenja Gudell, chief economist at the real estate firm Zillow, said that the lack of sales listings may be bordering on a “crisis.”

Many would-be homebuyers are unable to find properties to purchase.

The number of sales listings has been falling on an annual basis for the past 25 months. There were 1.96 million homes for sale in June, a 7.1 decline from a year ago.

That shortage has caused prices to climb at more than double the pace of average hourly earnings.

The median sales price has climbed 6.5 percent over the past year to $263,800. Adjusted for inflation, the median is about 9 percent below its 2006 peak during the housing bubble when subprime mortgages pushed prices to unsustainable highs.

David Berson, chief economist at Nationwide Mutual Insurance, said that under normal circumstances home sales could be expected to rise 8 percent to 10 percent, but the inventory shortage is reducing how many sales can be completed.

Homes sold in June at a median of just 28 days, down from 34 days last year.

Sales declined last month in the Northeast, South and West but increased in the Midwest.

Mortgage rates remain relatively low by historic standards, but they’re still higher than a year ago.