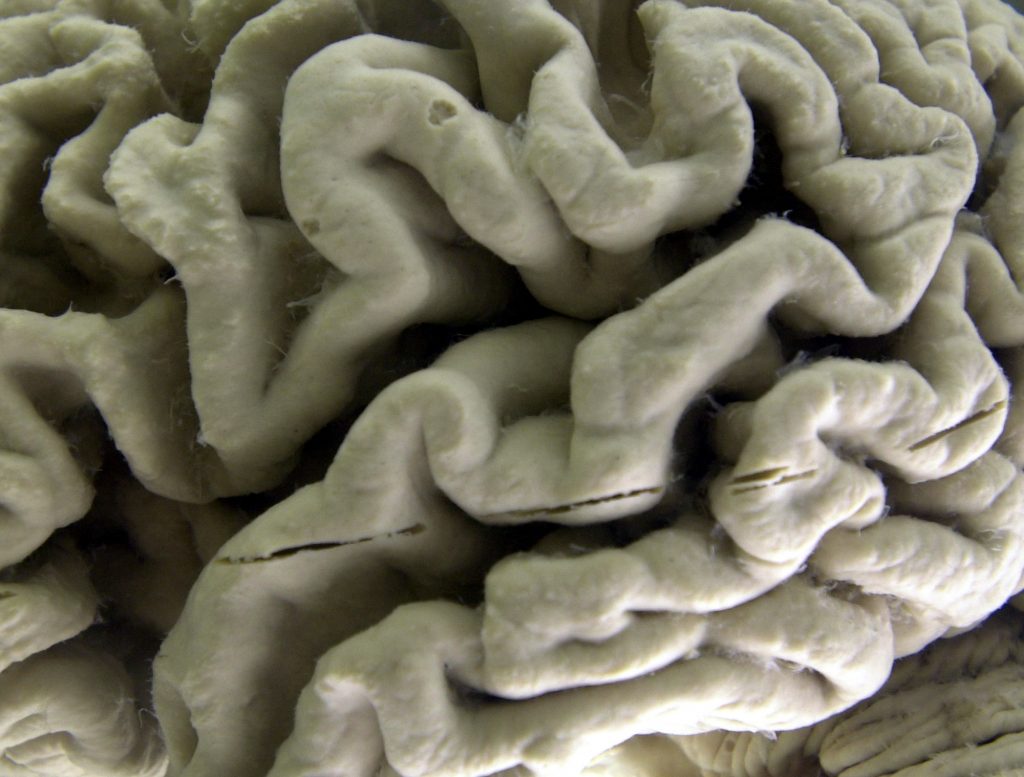 There are no proven ways to stave off Alzheimer’s, but a new report raises the prospect that avoiding nine key risks starting in childhood just might delay or even prevent about a third of dementia cases around the world.

How? It has to do with lifestyle factors that may make the brain more vulnerable to problems with memory and thinking as we get older. They’re such risks as not getting enough education early in life, high blood pressure and obesity in middle age, and being sedentary and socially isolated in the senior years.

Thursday’s report in the British journal Lancet is provocative — its authors acknowledge that their estimate is theoretical, based on statistical modeling. A recent U.S. report was much more cautious, saying there are encouraging hints that a few lifestyle changes can bolster brain health but little if any proof.

“Although dementia is diagnosed in later life, the brain changes usually begin to develop years before,” she noted.

Consider physical activity, crucial for heart health. “If in fact it should also improve the prospects for cognitive function and dementia, all the better,” said Dr. Richard Hodes, director of the U.S. National Institute on Aging and an avid exerciser.

Here’s the latest from this week’s Alzheimer’s Association International Conference on possible ways to guard your brain:

A Lancet-appointed panel created a model of dementia risks throughout life that estimates about 35 percent of all cases of dementia are attributable to nine risk factors — risks that people potentially could change.

The theory: These factors together play a role in whether your brain is resilient enough to withstand years of silent damage that eventually leads to Alzheimer’s.

DOES CHANGING THESE OR OTHER LIFESTYLE FACTORS REALLY HELP?

Why? What’s good for the heart is generally good for the brain. In fact, high blood pressure that can trigger heart attacks and strokes also increase risk for what’s called “vascular dementia.”

And exercising your gray matter may bulk up the brain, whether it’s from childhood education or learning a new language as an adult. The more you learn, the more connections your brain forms, what scientists call cognitive reserve. Some U.S. studies have suggested that generations better educated than their grandparents have somewhat less risk of dementia.

Other factors have less scientific support. Studies show people with hearing loss are more likely to experience memory problems, and have speculated that it’s because hearing loss leads to depression and social isolation — or even makes the brain work harder to deal with garbled sound, at the expense of other thinking skills. But so far there aren’t studies proving hearing aids reverse that risk.

Would those strategies help Americans, who tend to be sicker, fatter and more sedentary than Scandinavians? The Alzheimer’s Association is funding a study to find out, with enrollment of 2,500 cognitively healthy but high-risk older adults to begin next year.

Want to try on your own? They’ll test:

— Walking – supervised, so no cheating. Wake Forest’s Baker puts seniors on treadmills at the local YMCA to avoid bumpy sidewalks. She starts exercise-newbies at 10 minutes a day for two days a week and works up to longer walks on more days.

— Certain brain games and what Baker called an “intellectual stimulation barrage,” outings and other steps that keep people social, not sitting home on a computer, while they exercise their brains.

— Improving control of medical conditions like high blood pressure and diabetes that are toxic to the brain.