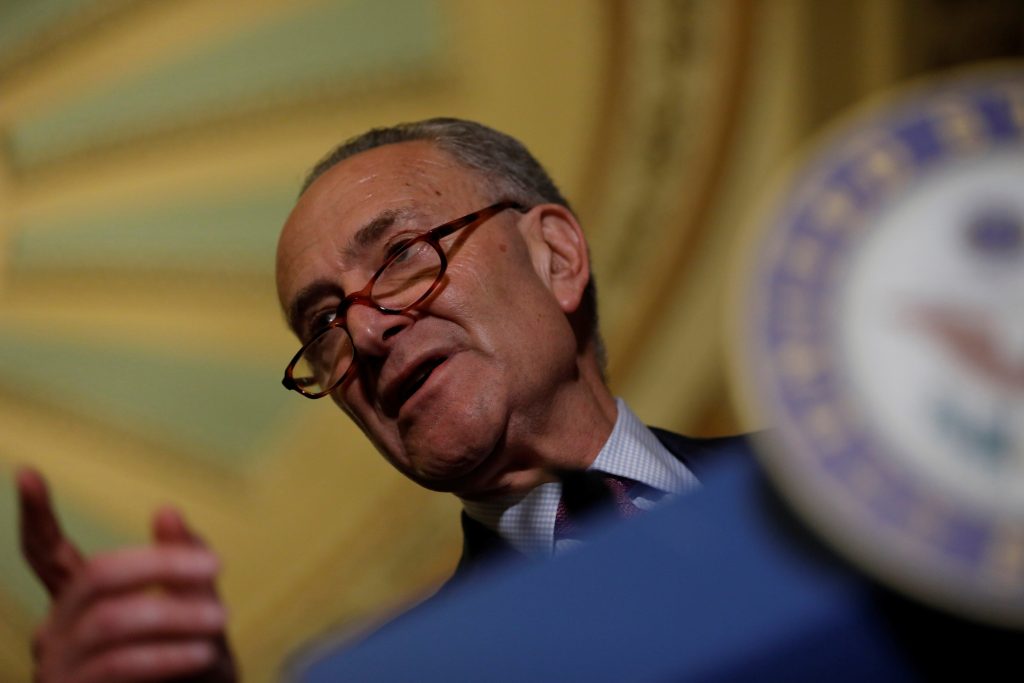 U.S. Sen. Charles Schumer is asking Amtrak to discard the idea of creating new economy seating with reduced legroom aboard its trains.

Schumer says in a statement Sunday that Amtrak should find other ways to save money without burdening passengers.

Outgoing Amtrak co-chief executive Wick Moorman said last week that the company was looking at creating the “economy” seating that would add more rows of seats in an effort to make more money.

Schumer is calling the idea “right out of the airline’s playbook.” The senator from New York is urging Amtrak to “scrap the shrinking seats idea” and look at other ways of making money.

He said the government should invest in Amtrak every year so the company doesn’t have to consider proposals that hurt the consumer.