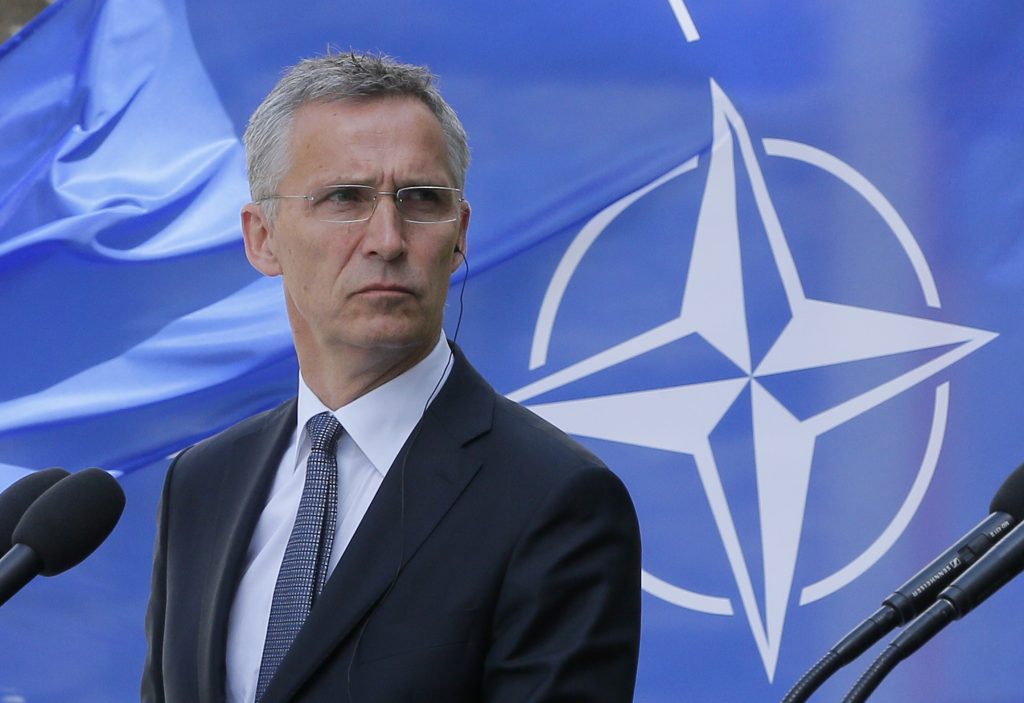 NATO’s Secretary General has urged the Turkish and German foreign ministers to resolve their differences over visits to Turkish air bases, part of a wider row between the two allies.

Germany has refused to extradite asylum seekers Turkey says were involved in a coup attempt last year, Berlin is demanding the release of a Turkish-German journalist, and Ankara has refused to let German lawmakers visit soldiers at two air bases.

German soldiers contribute to a NATO air surveillance mission at Konya, 250 km (150 miles) south of the Turkish capital Ankara, and its troops stationed at another air base, in Incirlik, have already been moved to Jordan.

NATO said Jens Stoltenberg had called Sigmar Gabriel and Mevlut Cavusoglu on Friday to ask them to settle the dispute.

“We hope that Germany and Turkey are able to find a mutually acceptable date for a visit,” a NATO spokesman said.

Germany’s armed forces are under parliamentary control and Berlin says the lawmakers must have access to its soldiers.

German Chancellor Angela Merkel insisted in a broadcast interview on Sunday that German lawmakers should be allowed to visit the Bundeswehr soldiers at the NATO air base in Konya.

“This whole issue is unfortunate, very unfortunate,” Merkel told public broadcaster ARD, adding that more talks were needed to find a solution, also with the help of NATO.

On whether Ankara had asked Berlin to extradite asylum seekers in exchange for granting lawmakers access to the air base, Merkel said she was not aware of any such a request.

“If this was the case…, we would reject this entirely,” Merkel said.

There could be no negotiations with Ankara about the extradition of Turkish asylum seekers, and granting German lawmakers access to the soldiers at Konya air base, because both issues were completely unrelated, she added.