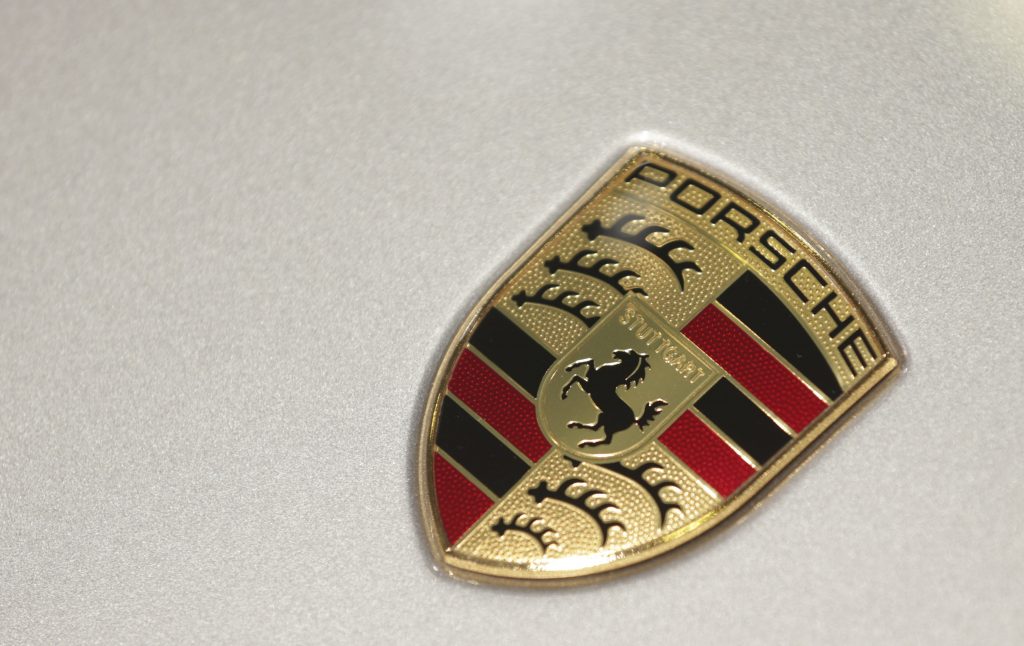 Prosecutors in Stuttgart said they were escalating an informal investigation started last year into allegations the Porsche brand may have defrauded consumers by selling autos with software that manipulated emissions.

While no individual suspects were named, investigators are looking into the role of employees at the Porsche brand in Germany and the U.S., Jan Holzner, spokesman for Stuttgart prosecutors, said in an emailed statement on Monday.

VW admitted in September 2015 that about 11 million diesel cars worldwide were fitted with so-called defeat devices — embedded algorithms used to game emissions tests. The company is now facing three separate diesel-fraud probes in its home country. Braunschweig prosecutors are investigating 37 suspects at Volkswagen, while Munich counterparts are looking into an unidentified number of suspects at the Audi unit, one of whom was arrested a week ago. VW has also faced criminal probes abroad, including the U.S.

The Porsche brand’s press office did not immediately reply to an email seeking comment.

The brand is the sports car-making unit owned by VW. It’s separate from Porsche Automobil Holding SE, a listed company whose main asset is a majority share in VW.

The former Audi manager who was arrested last week has been talking to prosecutors, Andrea Grape, spokeswoman for Munich prosecutors, said in an interview. She declined to provide more details.