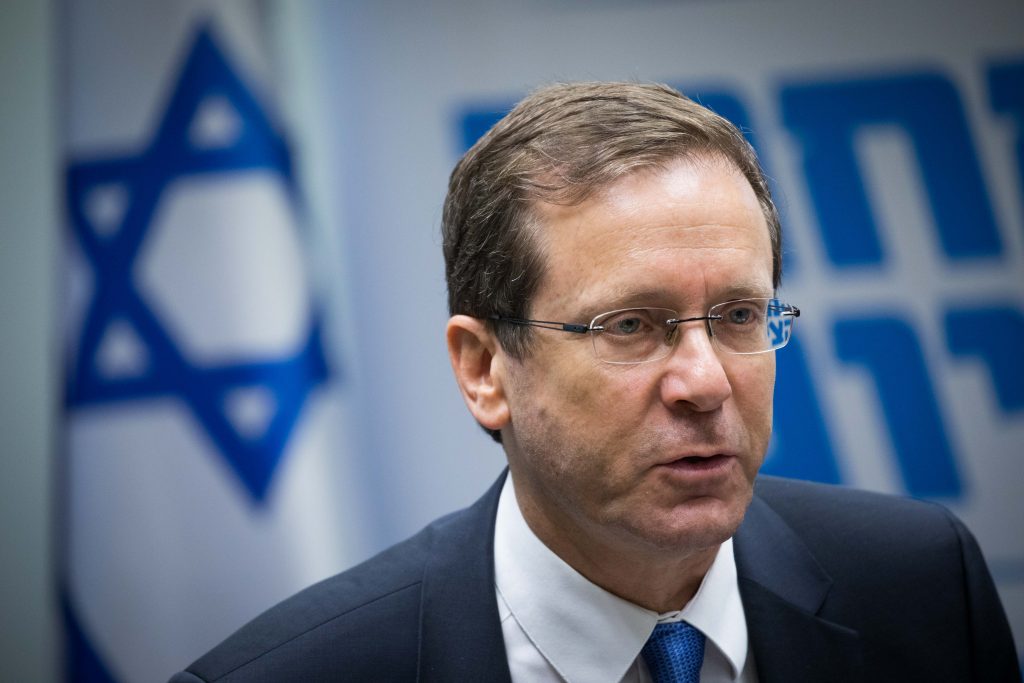 Seven candidates are vying Tuesday for leadership of Zionist Camp Party, currently headed by Yitzchak Herzog, who is himself a candidate. 52,000 party members will vote throughout the day, with polls closing at 9 p.m. local time.

Polls have been largely mixed, with Herzog and rival Amir Peretz taking turns as most popular among voters. However, based on those numbers, a runoff is almost guaranteed, as a candidate needs to garner at least 40 percent of the vote in order to win in the first round. Besides Herzog and Peretz, both MKs, two other Knesset members – Erel Margalit and Omer Bar Lev – are running for the party’s top spot.

With polls showing the party performing poorly in new elections – the polls consistently show Zionist Camp shrinking to around ten seats in the Knesset when voters are asked who they would choose if new elections were held now – party officials are worried that turnout will be extremely low. The lack of motivation to vote is likely to be furthered by the heat wave that will again hit Israel Tuesday. A lack of voters, party offiicals told Ma’ariv, would likely help either Herzog or Peretz, both of whom have the biggest organizations and more resources to get voters to the polls.