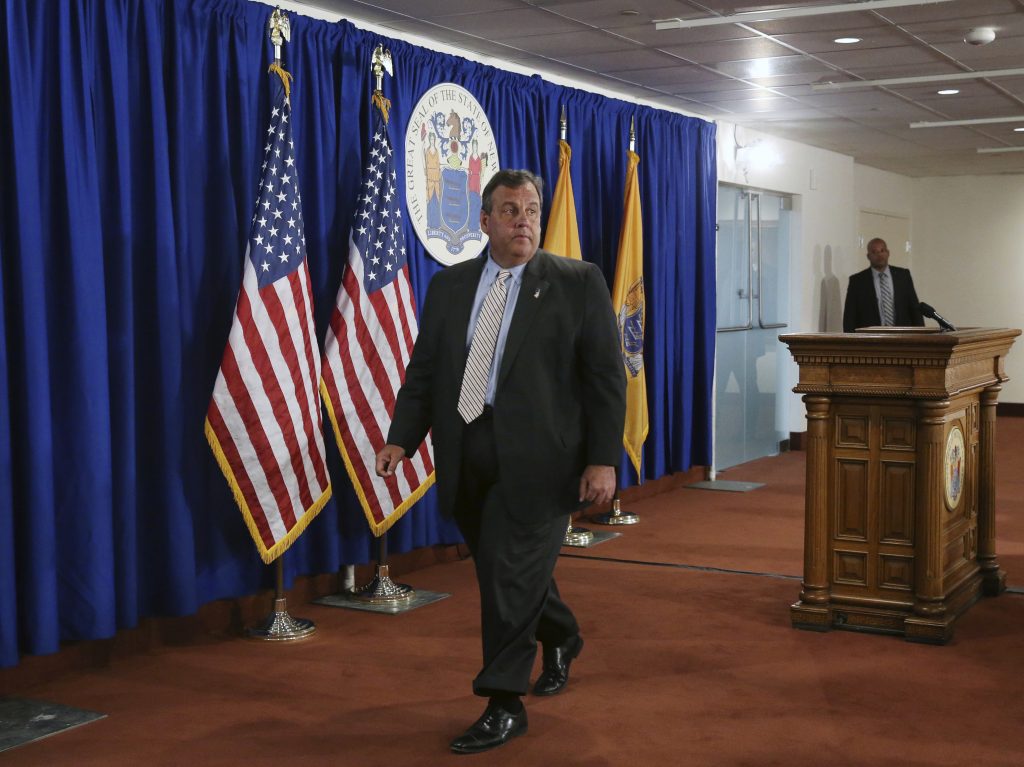 A budget impasse that shuttered government and state parks and beaches for three days headed toward a Fourth of July resolution after Republican Gov. Chris Christie said he would sign a deal he and the Democratic Legislature crafted.

Christie said he was saddened the budget deal had come three days late but he’d sign it right away.

He said he had ordered all closed state parks to reopen for Independence Day. And he said state government will open on Wednesday and state workers will get a paid holiday Tuesday at his request.

The Assembly and the Senate approved the budget early Tuesday.

The Horizon legislation calls for annual audits of the nonprofit’s reserve level, sets a range for reserves and requires excess to be spent on policyholders. The budget stalemate centered on Christie’s desire for legislation to overhaul Horizon.

Without a budget, state parks were shut down along with other nonessential state services, including state courts and the motor vehicle offices where people go to get driver’s licenses. Tens of thousands of state workers are furloughed.

Here’s a closer look at the standoff over the budget:

On the surface the budget stalemate revolved around Christie’s desire to overhaul Horizon, but also in play were the strong personalities of the three principals responsible for passing the budget.

Christie, the brash, tell-it-like-it-is former federal prosecutor, has staked his final year as governor on overhauling the nonprofit insurer in exchange for his support of more than $300 million worth of Democratic spending priorities.

On Monday he declared victory, saying he had wanted since February to get reform of Horizon.

But the legislation was a far cry from the initial proposal, which would have allowed the state to use Horizon surplus to fund opioid treatment. Instead any surplus above a capped amount must go back to policyholders.

Christie said it was a win because there was no cap on surplus before he stepped in to regulate the company.

Sweeney is a former ironworker and current union boss as well as the top elected Democrat for the past eight years. He held the line on Horizon because he trusted Christie would make good on a gentleman’s agreement not to line item veto Democratic priorities.

And Prieto is a onetime plumber from Hudson County, long considered one of the state’s hardest-edged political regions, known for old-school party boss politics. Prieto’s speakership is under threat from another lawmaker who’s announced a bid against him.

Prieto had said he opposed any action on Horizon but said Monday he helped bring Horizon into negotiations to model the deal on Pennsylvania’s regulations of Blue Cross Blue Shield health insurers.

Hetty Rosenstein, the New Jersey director of the Communications Workers of America, the largest union of state government workers, said roughly 35,000 workers had been “locked out” since the shutdown began.

While most of the furloughs took effect Monday, many parks, motor vehicle commission staffers and others who work weekends have been off the job since early Saturday.

Rosenstein said it’s unclear if furloughed workers will get back pay but “we certainly feel we’re entitled to that.”

Christie said Monday that state workers would, at his request, receive Tuesday as a paid holiday. He said he’d discuss back pay with the Legislature.