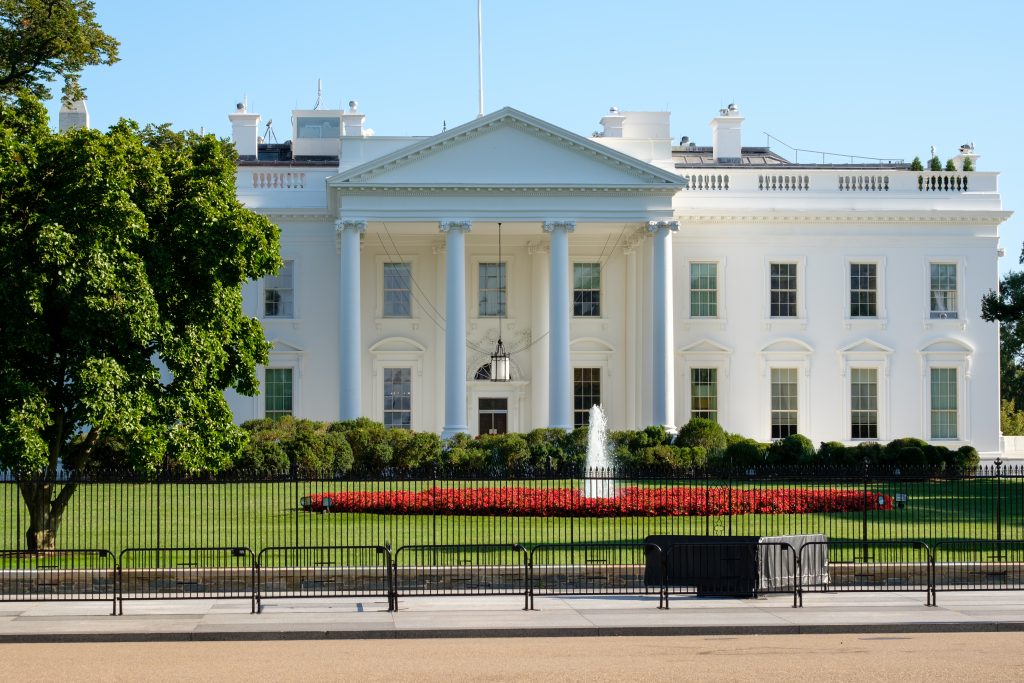 More than 40 percent of White House staffers earn in excess of $100,000 a year, according to new salary details released Friday. And some of the wealthiest aides to President Donald Trump aren’t paid at all.

A White House staff salary document shows that 22 of Trump’s aides, including some of the best-known to the public, are earning $179,700.

Several of the president’s closest aides are choosing not to take a salary. Among those forgoing pay are Trump’s daughter Ivanka, identified in the official document as “first daughter and adviser to the president,” and son-in-law and senior adviser Jared Kushner.

A presidential assistant for intragovernmental and technology initiatives, Reed Cordish, is also going unpaid. He, too, comes from a real-estate family.

Other aides such as Gary Cohn, formerly a top executive at Goldman Sachs, are working at a steep discount of $30,000.

The highest-paid staffer appears to be senior policy adviser Mark House, who is making $187,100 a year, according to the 16-page document.

The White House has been required to report the salaries and staff titles to Congress every year since 1995.