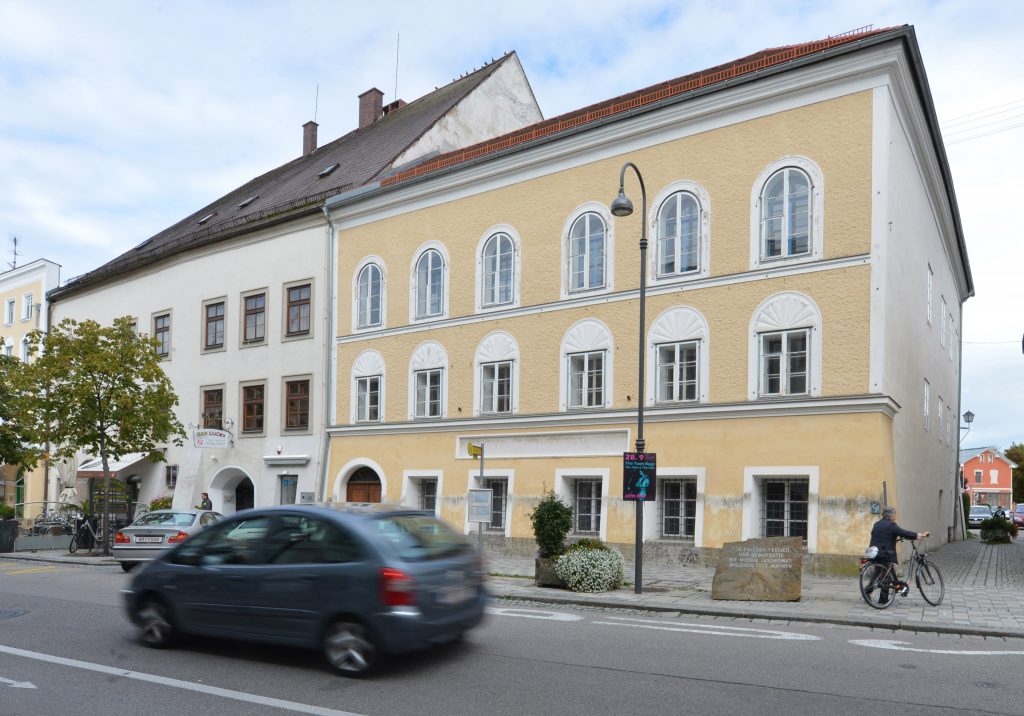 Austria’s top court on Friday upheld a law that allowed the compulsory purchase of the house in which Adolf Hitler was born, saying it was necessary to stop the property being used to glorify Nazi ideology.

Gerlinde Pommer-Angloher, the former owner of the house, had filed a legal challenge to the constitutional court in January, saying the government’s expropriation of the three-story house in Braunau am Inn on Austria’s border with Germany was unconstitutional.

The government had seized the house to prevent it becoming a site of pilgrimage for neo-Nazis at the beginning of the year after Pommer-Angloher had turned down offers by the state to buy it.

“As visits to this property… have been used by extreme right-wing groups and individuals for the glorification of the constitutionally scorned Nazi ideology… the state is obliged to ensure itself that this criminal abuse cannot develop,” the court’s President Gerhart Holzinger said.

The former owner’s lawyer said he expected Pommer-Angloher to take the case to the European Court of Human Rights in Strasbourg. “She will say, we must continue,” Gerhard Lebitsch said after the verdict.

Irrespective of this, negotiations between the interior ministry and Pommer-Angloher about a compensation payment for the house will start July 26, the lawyer said, adding that the ministry’s previous offer of around €300,000 ($342,090) was not acceptable to his client.

Pommer-Angloher’s grandparents bought the house in 1913 but were forced to sell it in 1938. After the war, her mother bought it back.

Austria’s Interior Minister Wolfgang Sobotka welcomed the top court’s decision. “We will make sure that this building will never fall into the wrong hands to become a site of pilgrimage for those stuck in the past,” he said.

Austria plans to refurbish the house and convert it into a center for people with learning disabilities, in a bid to break its historic connection to Hitler’s ideology.