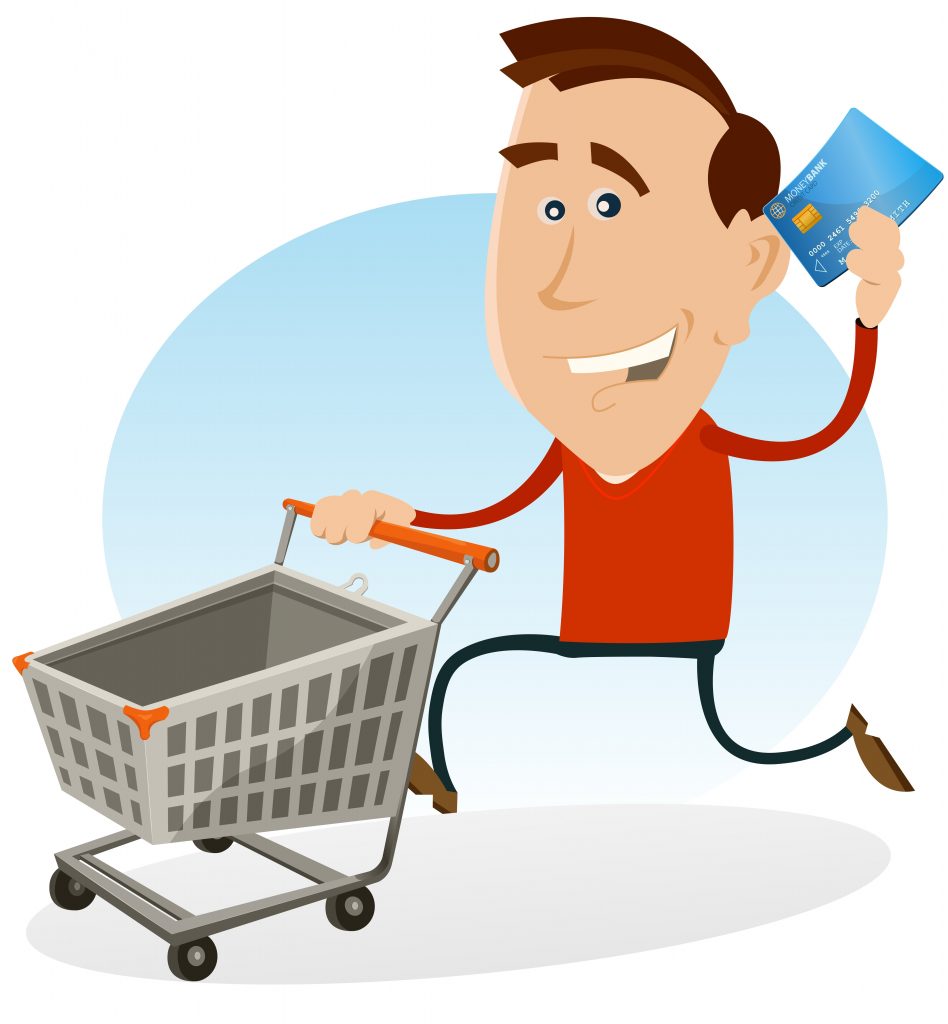 Americans enjoyed a healthy increase in income last month but didn’t spend much of the gain.

The Commerce Department said Friday that personal income rose 0.4 percent in May, up from a 0.3 increase in April. But consumer spending rose just 0.1 percent last month after climbing 0.4 percent in both March and April.

After-tax income rose 0.6 percent, the biggest gain since December 2012. The gap between the May increase in income and the increase in spending drove the U.S. savings rate to 5.5 percent, the highest since last September.

Economists monitor consumer spending closely because it accounts for about 70 percent of U.S. economic activity. Despite the modest rise in May, analysts remain confident that consumers picked up their spending overall this quarter and will be eager to spend their savings and higher incomes this summer.

“Real disposable personal income has risen a whopping 4.7% (annualized) over the past three months, the strongest growth in nearly two years,” James Marple, senior economist at TD Economics, said in a research note. “This should continue to underpin healthy consumer spending through the second half of the year.”

Consumers got off to a slow start earlier this year. From January through March, consumer spending rose at a lackluster 1.1-percent annual pace, the slowest since the second quarter of 2013 and one reason the economy grew at an annual pace of just 1.4 percent during the first three months of 2017.

President Donald Trump has pledged to push annual economic growth past 3 percent, but most economists are skeptical given America’s aging workforce and disappointing gains in productivity, or output per hour worked.

The Federal Reserve’s favored measure of inflation fell 0.1 percent from April and rose 1.4 percent from a year earlier. That was the smallest annual increase since last November and fell below the Fed’s 2 percent target.

Still, the Fed is confident enough in the economy’s health that it raised short-term interest rates this month and signaled that it expects another hike sometime this year.