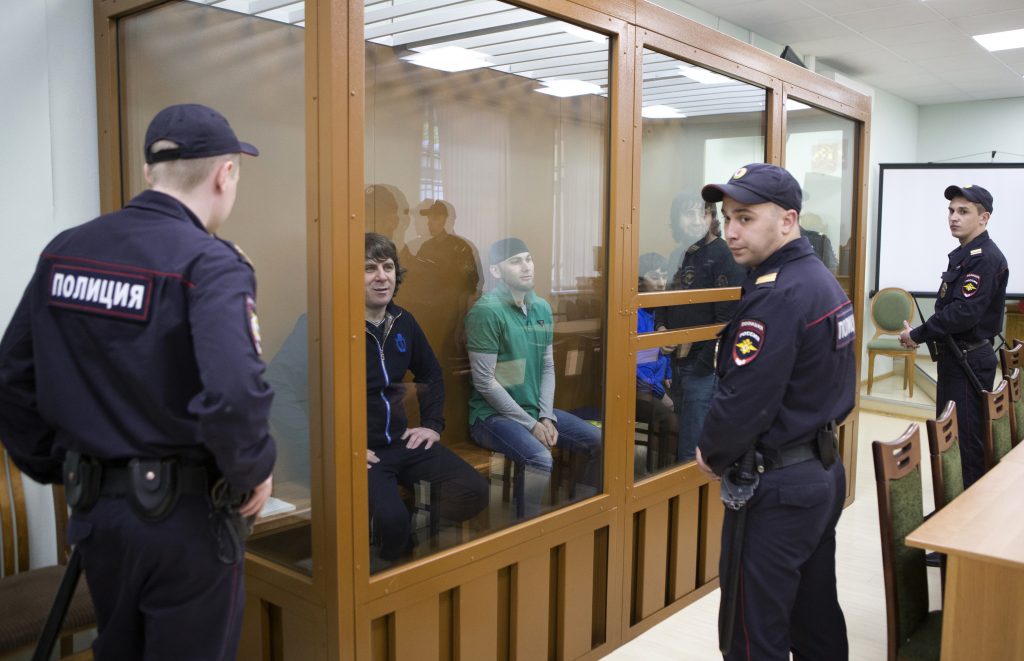 A jury has found five men guilty of involvement in the murder of Russian opposition leader Boris Nemtsov.

Nemtsov, a top opponent of President Vladimir Putin, was shot late at night in 2015 as he was walking across a bridge just outside the Kremlin.

Russian news agencies say a jury at a Moscow court on Thursday found the suspected triggerman, a former officer in the security forces of Chechnya’s leader Ramzan Kadyrov, guilty of murdering Nemtsov. Four other men were found guilty of involvement in the killing.

The brazen assassination sent shockwaves through the Russian opposition. Nemtsov’s allies have criticized the investigators for stopping short of studying a possible role of top Chechen officers and Kadyrov himself in the killing.