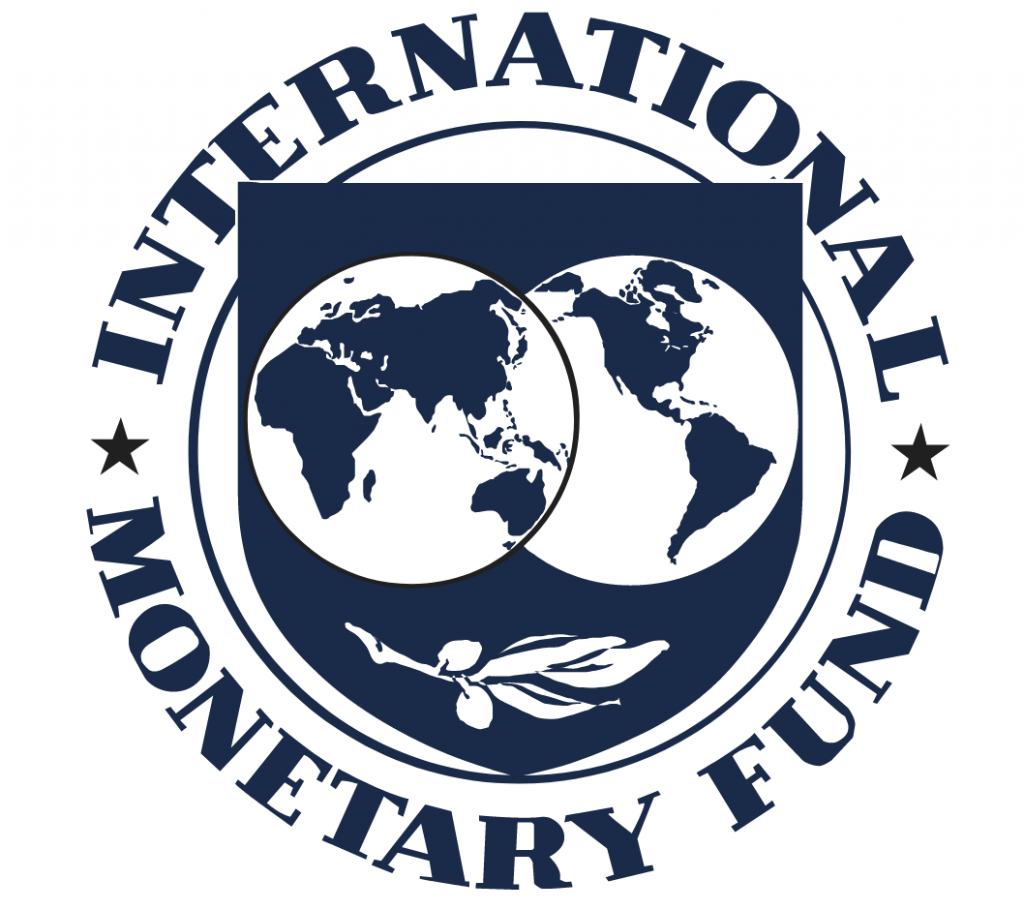 The world’s biggest economy will probably have a hard time hitting Mr. Trump’s target of 3 percent annual growth as it’s faced with problems ranging from an aging population to low productivity growth, and with a labor market already back at full employment, the fund said in its annual assessment of the U.S. economy released Tuesday.

The IMF’s assessment casts doubt over a more optimistic forecast in the White House budget proposal, which projects growth will accelerate to 3 percent by 2020 and keep up that pace for seven more years. Even with an “ideal constellation of pro-growth policies, the potential growth dividend is likely to be less than that projected in the budget and will take longer to materialize,” the IMF said in a statement on Tuesday.

“The U.S. is effectively at full employment,” the lender said. “For policy changes to be successful in achieving sustained, higher growth, they would need to raise the U.S. potential growth path.”

Growth surges on the scale Mr. Trump is predicting have been rare in the U.S. and abroad, according to the IMF, which says there are only a few cases of such leaps among advanced economies since the 1980s. Those episodes mostly took place in the mid- to late-1990s, when global demand was strong; and many of the cases came when economies were recovering from recessions, the IMF said.

The IMF notes that the U.S. is enjoying its third-longest expansion since 1850, with “persistently strong” job growth. Growth will slip to 1.9 percent in 2019 and 1.8 percent in 2020, according to the fund’s forecasts.