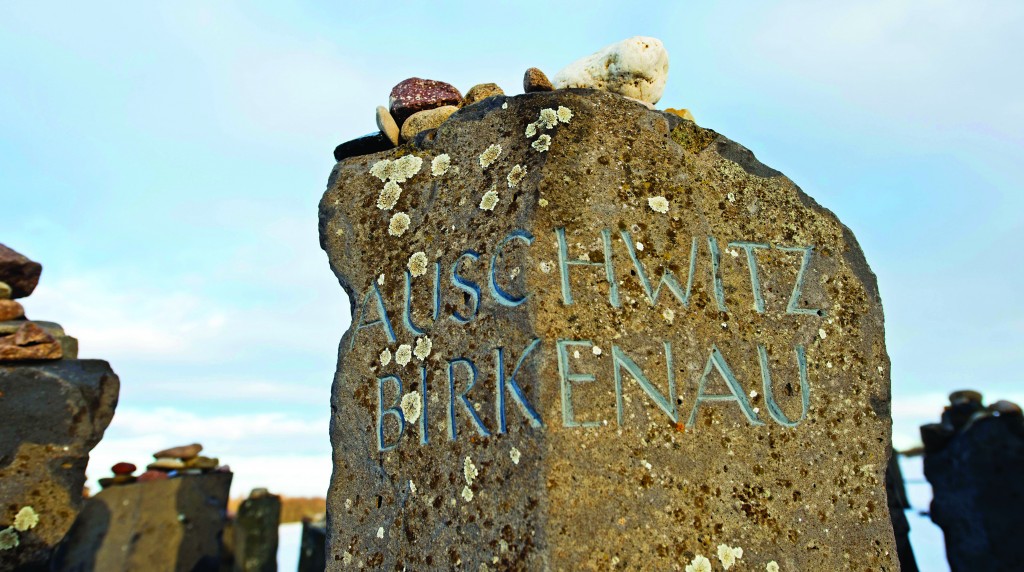 Among the rites of passage for students in state high schools in Israel is a senior trip to Poland, where students visit the concentration camps and former Jewish communities of Eastern Europe. The trips, usually five to seven days long, are serious affairs – both for the students and their parents, who often have to make special arrangements with their banks to pay what can be a steep cost for those trips.

After a lengthy investigation, police believe they have enough evidence to charge three companies that have contracts with the Education Ministry to run the trips with charges of price fixing and collusion. According to police, the companies allegedly divided the market between themselves and engaged in a non-interference pact, so they did not face competition on prices and terms.

In addition, police said that agents of at least one of the companies provided favors and gifts to public officials. The objective of these gifts was to persuade the officials to improve the conditions under which the companies operate, allowing them to further increase their profits and increase their chances of being chosen in the tenders for trip operators.

According to police, this cartel activity has been going on for years. Police said that the evidence would be transferred to the department’s legal unit and the Economic Division of the State Prosecutors Office for further investigation. Among the crimes the companies could be charged with are bribery, fraud, and money laundering, police said.