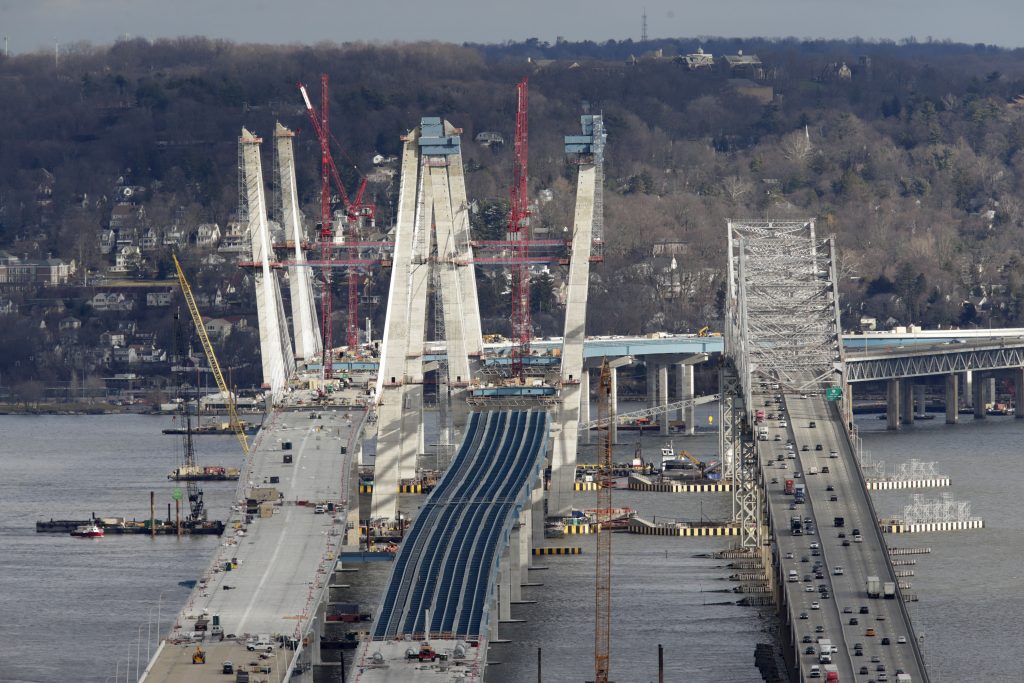 Cuomo who was governor from 1983 through 1994 and died in 2015, was the father of current Gov. Andrew Cuomo.  Andrew pushed to get the replacement bridge built.

The name of the current span linking Rockland and Westchester counties is the Gov. Malcolm Wilson Tappan Zee Bridge. Wilson was governor for a year in 1973 after serving 14 years as lieutenant governor.