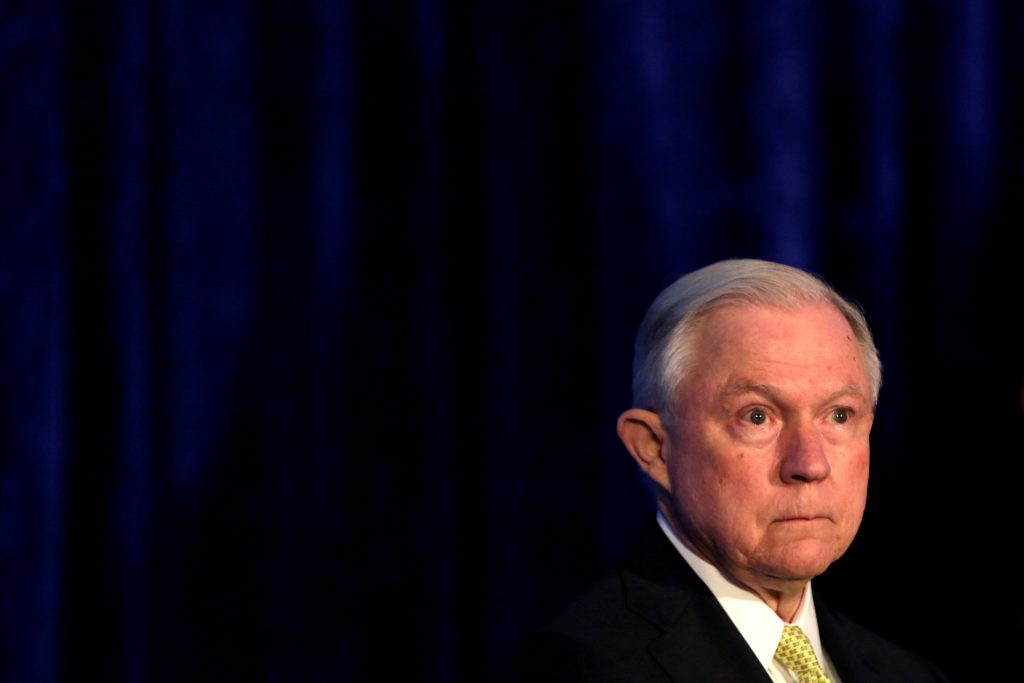 She did not say when Cooper was hired or whether he would be Sessions’ defense lawyer in the federal probe into alleged Russian interference in last year’s presidential election and possible collusion by President Trump’s campaign team.

Cooper was present at Sessions’ confirmation hearing and again when he testified before the Senate Intelligence Committee earlier this month.

Sessions recused himself from the Russia investigation in early March, shortly after news reports surfaced of his previously undisclosed contacts with Russian Ambassador Sergei Kislyak.

He has since come under further scrutiny for his role in the firing of former Federal Bureau of Investigation Director James Comey in May. Comey accused the president of dismissing him to undermine the investigation into ties between the Trump campaign team and Russian officials.

During his testimony before the Senate committee, Sessions angrily denied any wrongdoing.

Meanwhile, Vice President Mike Pence on Wednesday gave a vote of confidence to Attorney General Jeff Sessions, who is engulfed in the Russia controversy hovering over the Trump presidency.

The vice president hailed Sessions at the National Summit on Crime Reduction and Public Safety as a “law and order attorney general,” and said he and Mr. Trump are “proud to have him on our side.”

Pence told the audience that Trump “promised” to help law enforcement officers, and added Sessions is “taking every step” to “strongly” do just that.

And while he did not credit Sessions directly, Pence lauded the Justice Department policy shift toward seeking “the most stringent” sentences for those convicted of drug-related charges; the AG led that charge.