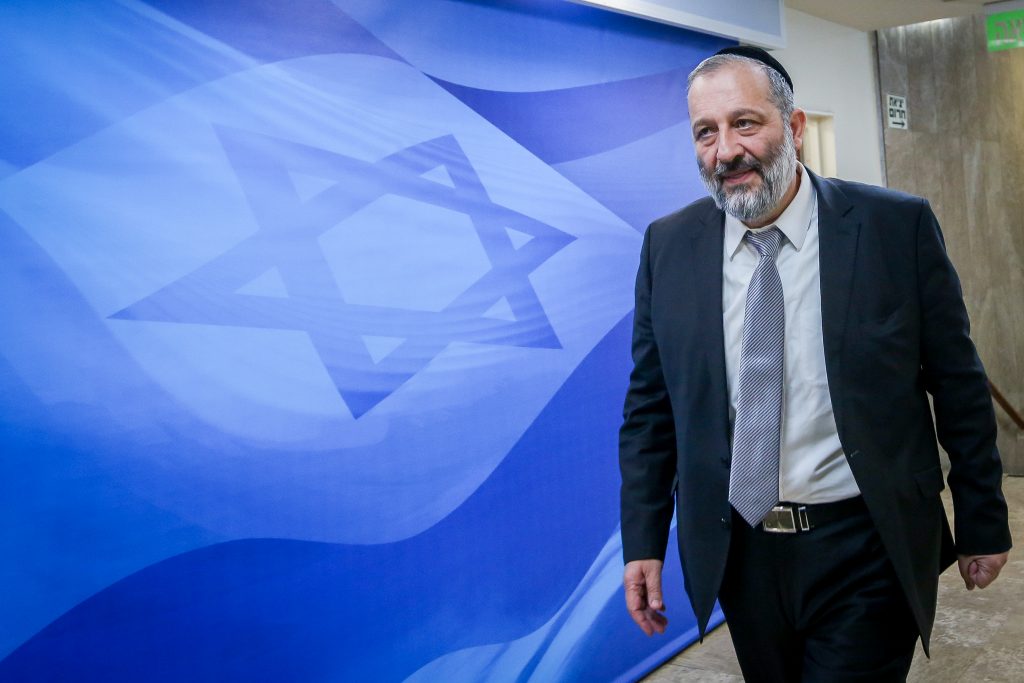 “Due to the housing crisis and high rents, we must employ various measures to help the public and restrain prices,” Rabbi Deri stated. “High municipal property tax rates on empty housing units will constitute an incentive for owners of housing units, which are closed for most of the year, to open them to the rental market and increase the supply.”

The tax was originally doubled in 2014. The extension order will now be sent to the Knesset Finance Committee for approval.

Yerushalayim Deputy Mayor Ofer Berkovitch welcomed the decision, saying that it “will enable the local authorities to continue to combat this unacceptable practice, which harms the economically disadvantaged and middle class people who are not homeowners. Continued activity and stepping up measures will put an end to the phenomenon and put many more housing units on the rental market. Over the past two years, we are seeing a significant slowdown in activity on the housing market by foreign residents as a result of these measures, and we must continue acting in full force and escalating the sanctions.”