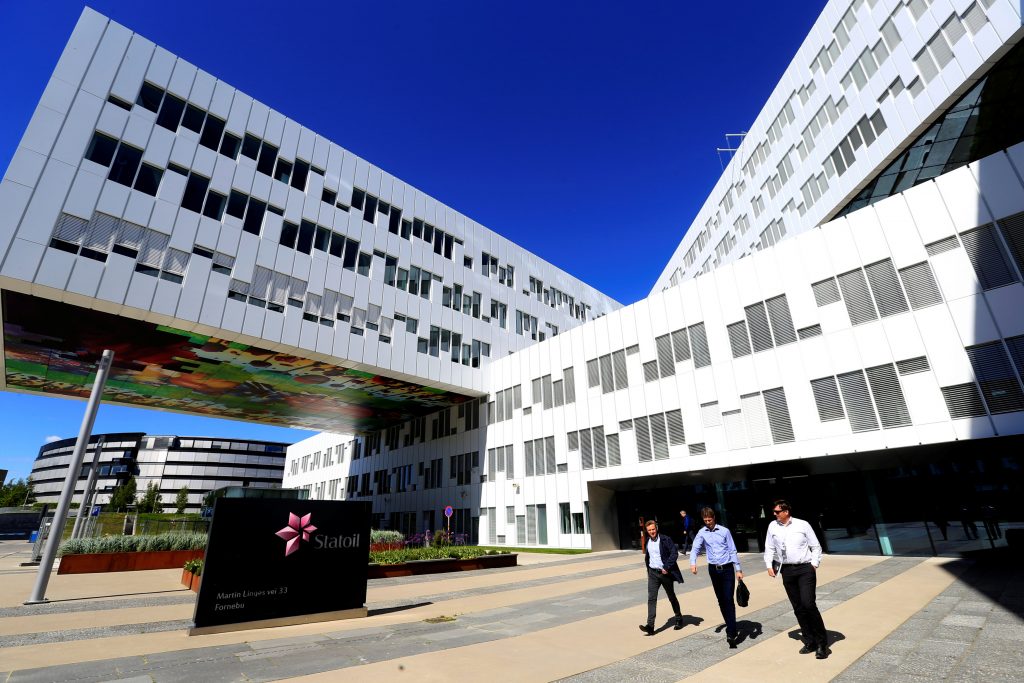 Oil producer Norway will prohibit the use of oil and paraffin to heat buildings from 2020 as it tries to rein in domestic emissions of greenhouse gases, the government said on Thursday.

The ban will cover new and old buildings, and applies to private homes and businesses as well as publicly owned facilities, the Ministry of Climate and Environment announced.

“Those using fossil oil for heating must find other options by 2020,” Environment Minister Vidar Helgesen said in a statement.

Recommended alternatives to oil-based products include heat pumps, electricity from the country’s hydroelectric grid and even special stoves burning wood chips, he added.

The directive is set to cut Norway’s emissions of heat-trapping greenhouse gases by an estimated 340,000 tonnes per year, compared to overall national emissions of 53.9 million tonnes in 2015, the ministry said.

Under the Paris climate agreement, Norway plans to make sharp cuts in emissions by 2030. Norway’s emissions were 3.3 percent above 1990 levels last year, despite past pledges of reductions.

Additional measures could include limitations on the use of natural gas for heating, the ministry said.

The fossil ban is a paradox for Norway, green groups say, as the country generates half its export revenues from crude oil and natural gas, lifting per-capita gross domestic product to around $70,000, one of the world’s highest.

“This is a very important climate measure that significantly cuts emissions, sending a powerful signal that we are moving from fossil to renewable energy,” Zero said in a statement.

Norway pumps about 2 million barrels of oil, condensate and natural gas liquids per day, while its daily output of natural gas stands at around 300 million cubic meters.