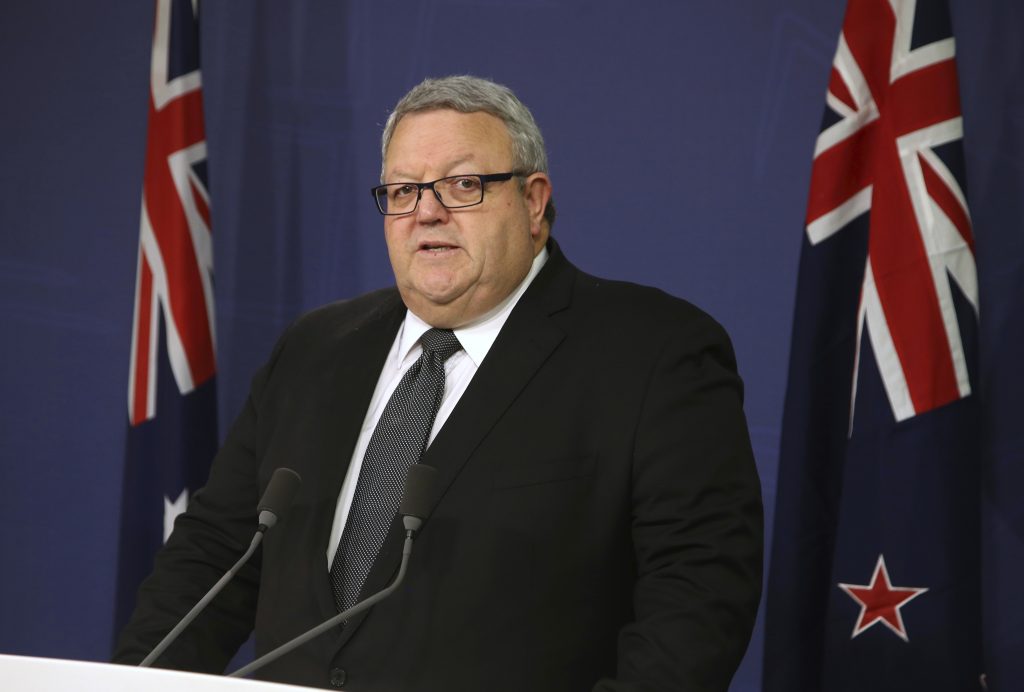 The reconciliation between Israel and New Zealand was not as one-sided as it may have seemed, as New Zealand’s foreign minister made clear on Wednesday that his country has not apologized for its vote in the U.N., which precipitated a bilateral rift.

New Zealand’s Foreign Minister Gerry Brownlee deflected an interviewer’s suggestion that a conciliatory letter sent to Yerushalayim had “pandered” to Israel, and called it a “clarification, not an apology,” and “a mark of respect for a country that is a unique democracy in the Mideast,” according to The Jerusalem Post.

Asked whether New Zealand regrets the U.N. resolution it co-sponsored that condemned the Israeli presence in Yehudah and Shomron, Brownlee sidestepped, saying that “what’s important is that the relationship between New Zealand and Israel is [now] on a good footing.”

Similarly, Prime Minister Bill English denied this week the charge that he had apologized to Israel: “What we do express regret about was the fact that it disrupted our relationship with Israel,” he said.

Brownlee, who was not foreign minister at the time of the U.N. resolution, recently characterized it as “premature.”

In reference to the issue on Wednesday, he said that it “is one that the parties that are in dispute need to sort out among themselves, and we’ll do what we can to assist in that process. In the end it is for them to determine.”

This was not in line with the U.N. resolution, which deemed any Israeli presence beyond the 1967 lines as illegal and which must be actively opposed by the international community.

New Zealand’s foreign minister at the time, Murray McCully, was thought responsible for her country’s prominent role in the passing the resolution, which caught Israel by surprise, and bilateral relations were expected to improve after her departure from office.