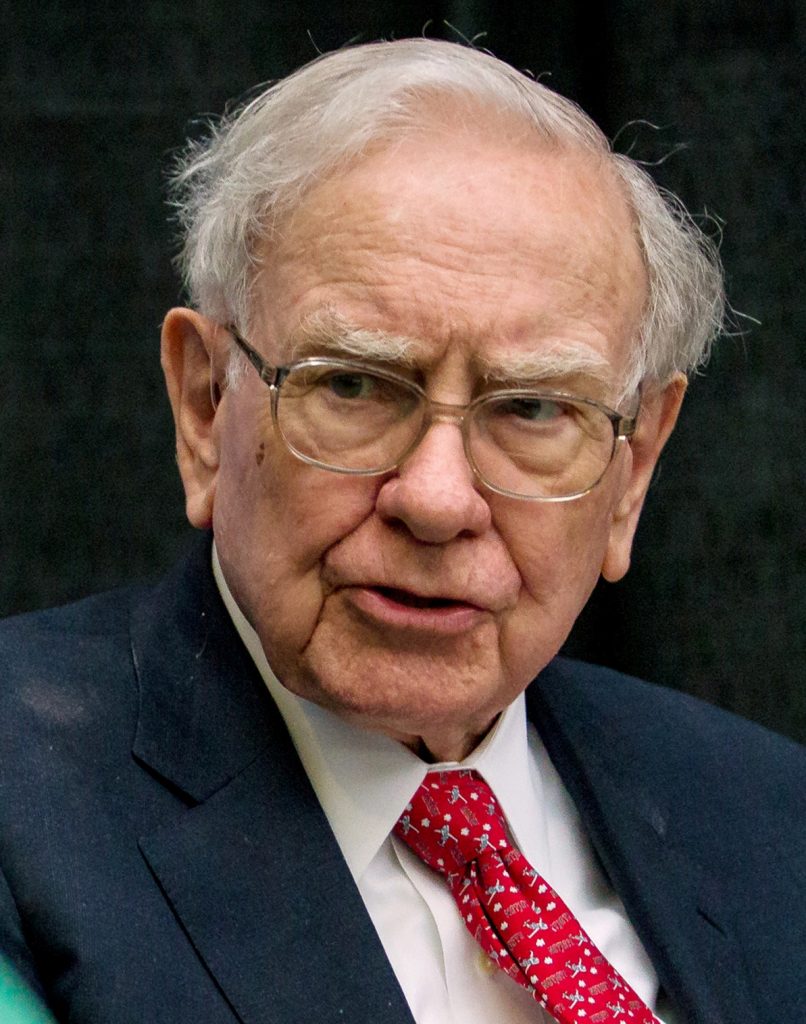 An anonymous bidder has agreed to pay more than $2.6 million for a private lunch with billionaire Warren Buffett, with the auction proceeds going to a California homeless charity.

The winning bid of $2,679,001 was announced Friday night, as the online auction that started Sunday wrapped up. That’s lower than last year’s winning bid of $3,456,789, which tied for the record set in 2012. Organizers said in a news release that they still are grateful for the generous support.

For the 18th consecutive year, Buffett auctioned off a lunch to raise money for the Glide Foundation, which helps homeless people in San Francisco. The chairman and CEO of Berkshire Hathaway has raised more than $25 million through the auctions.

Glide provides meals, health care, job training, rehabilitation and housing support to the poor and homeless. Buffett has praised the charity for the work it does helping people.

Buffett became a believer in Glide’s work after his first wife, Susie Buffett, showed him what the group was doing for the poor and homeless. Susie Buffett had volunteered for the charity before her death in 2004.

As for this year’s lunch, Buffett says the only topic that will be off-limits in the conversation is what he might invest in next. The 86-year-old says he usually gets a wide range of questions.

The winners of the lunch auction typically dine with Buffett at Smith and Wollensky steak house in New York City, which donates at least $10,000 to Glide each year to host the lunch. The meal has sometimes moved elsewhere for anonymous winners.