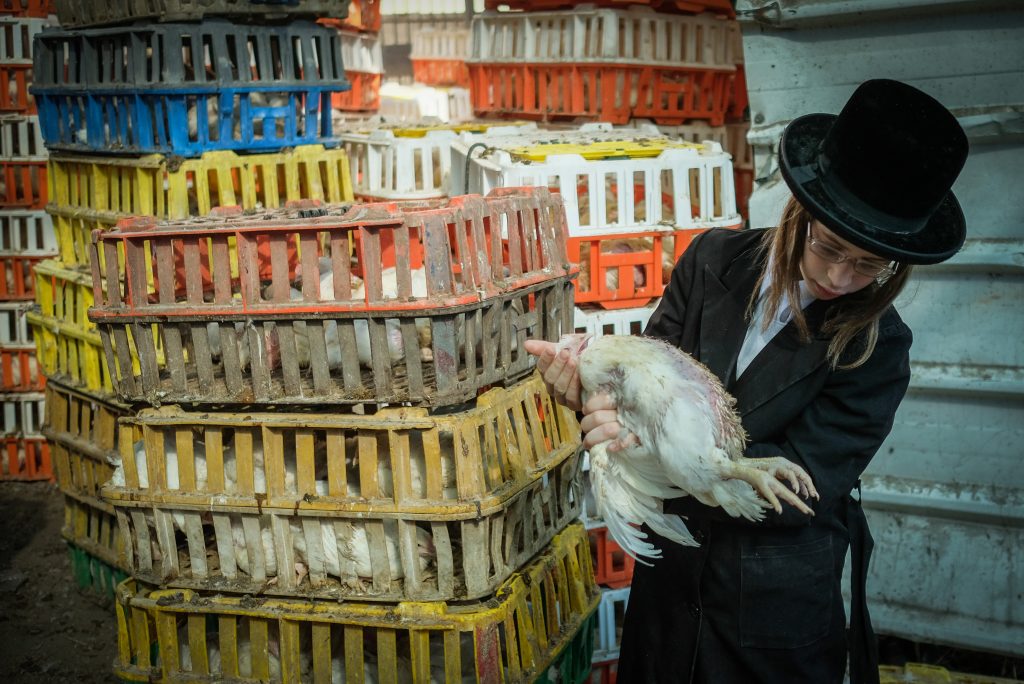 A New York Appeals court ruled on Tuesday that a lower court’s decision denying an anti-kapparos motion should be upheld.

In 2015, a group calling itself the “Alliance to End Chickens as Kapparos” challenged the city’s law enforcement agencies’ policy of allowing kapparos to take place on Brooklyn streets on the grounds that the practice violated city laws and health codes.

Today’s decision handed down by the Appellate Division First Department court in Manhattan, penned by Justice Judith J. Gische, agreed with the lower court’s characterization of the laws in question as ‘discretionary’ and up to the decision of local law enforcement, and that the courts should therefore not be able to intervene and dictate how the laws should be applied.

In the decision’s words, “[T]he decision whether and how to enforce these laws and regulatory provisions allegedly violated during kapparos implicates the reasoning and discretion of the City defendants and the law enforcers. None of the laws or regulations plaintiffs rely on preclude the City defendants from deciding whether or not to enforce those laws in the context of kapparos. Plaintiffs do not have a ‘clear legal right’ to dictate which laws are enforced and how, or against whom. Determining which laws and regulations might be properly enforced against the non-City defendants without infringing upon their free exercise of religion involves the exercise of reasoned judgment on the part of the City defendants.”