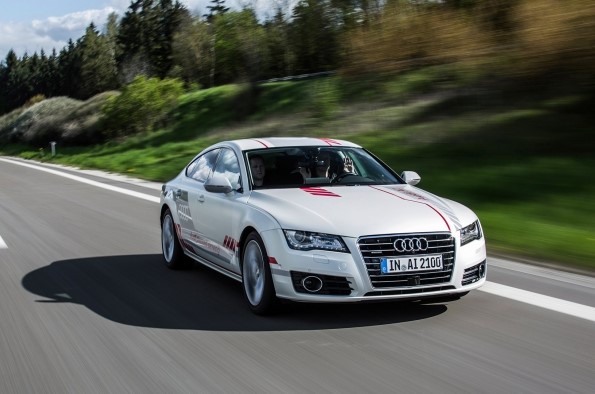 “Autonomous vehicles are a major part of the future of the automotive industry,” Cuomo said, “and this pilot program will help ensure New York continues to be a hub of innovation and cutting edge technology.”

The car Audi will roll out is capable of safely allowing hands-free driving at posted highway speeds, but is requires to have a person take over if needed. Two trained engineers will be in the vehicle to monitor the system and ensure safety, one in the front seat and one in the back seat.

The vehicle has already logged thousands of miles on highways across the U.S. safely. The company has submitted planned routes to State Police and the DMV. It has a $5 million insurance policy.