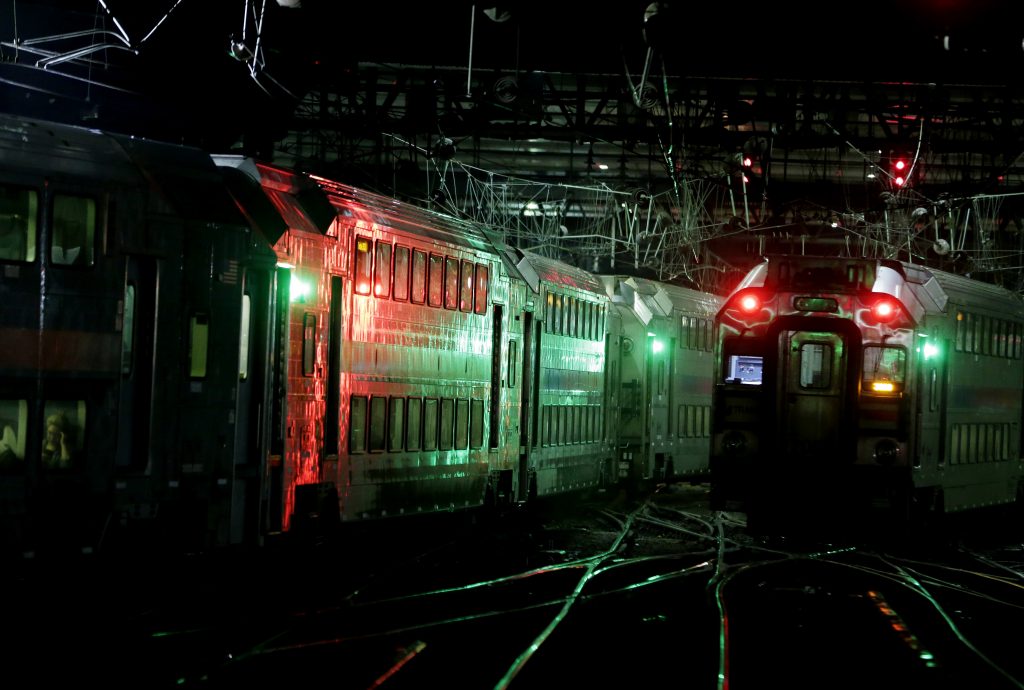 Amtrak says a 10-mph speed limit has been lifted in areas on the east side of New York’s Penn Station. It’s also on pace to remove the remaining speed restrictions before summer track work starts.

But the agency cautioned Monday that the scope of the work could cause some speed restrictions to be restored on a temporary basis.

New Jersey Transit has blamed the speed limit for the almost daily delays of up to 30 minutes in and out of Penn Station.

Amtrak will shut down three tracks at a time in the 21-track station for roughly two months to repair and replace aging infrastructure, work that originally was to have been accomplished over two to three years.

The catalyst for the accelerated schedule was a series of significant delays, two caused by train derailments, in the last few months.