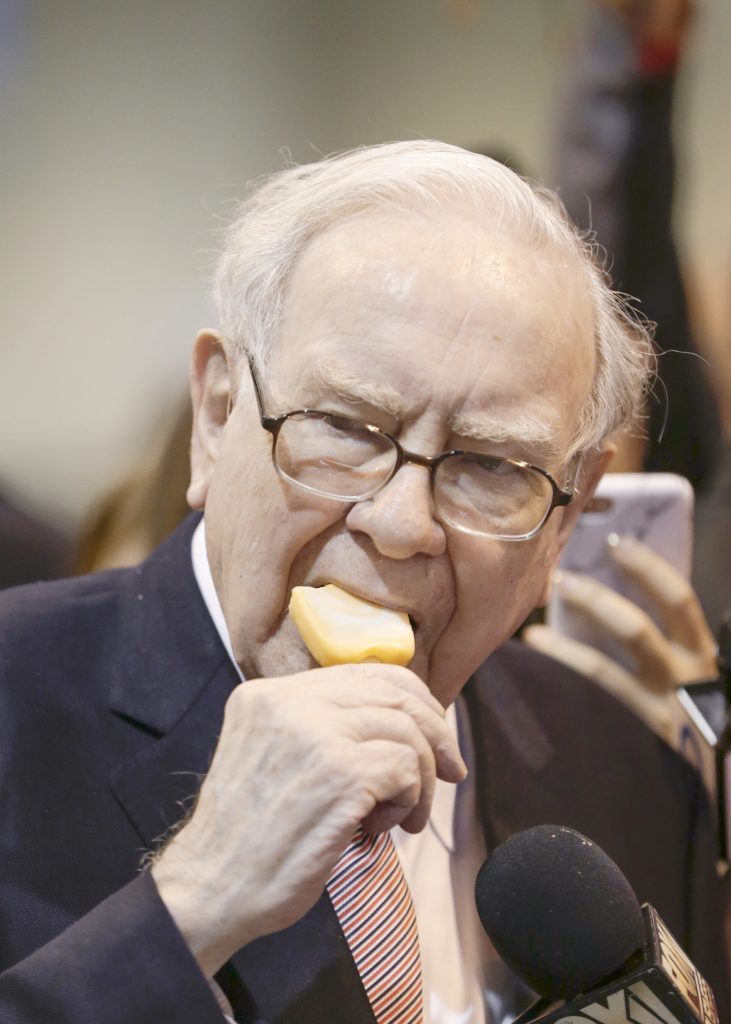 Billionaire investor Warren Buffett is auctioning off a private lunch in the hopes of raising millions of dollars more for a charity helping the homeless in San Francisco.

The CEO of Berkshire Hathaway has raised nearly $24 million for the Glide Foundation over the past 17 years. Last year’s winner paid $3,456,789, which tied the record set in 2012.

This year’s eBay auction starts Sunday at 10;30 p.m. ET and runs through Friday. The largest bids typically come near the end.

Buffett became involved with the Glide Foundation after his first wife, Susie, began volunteering at the charity. She died in 2004, but the connection between Buffett and the group has endured.

Donors fork out big money, thanks to Buffett’s successful investing record and his decision to give the bulk of his fortune to charity.

The winner can invite up to seven friends to join the lunch at Smith & Wollensky steakhouse in New York City.