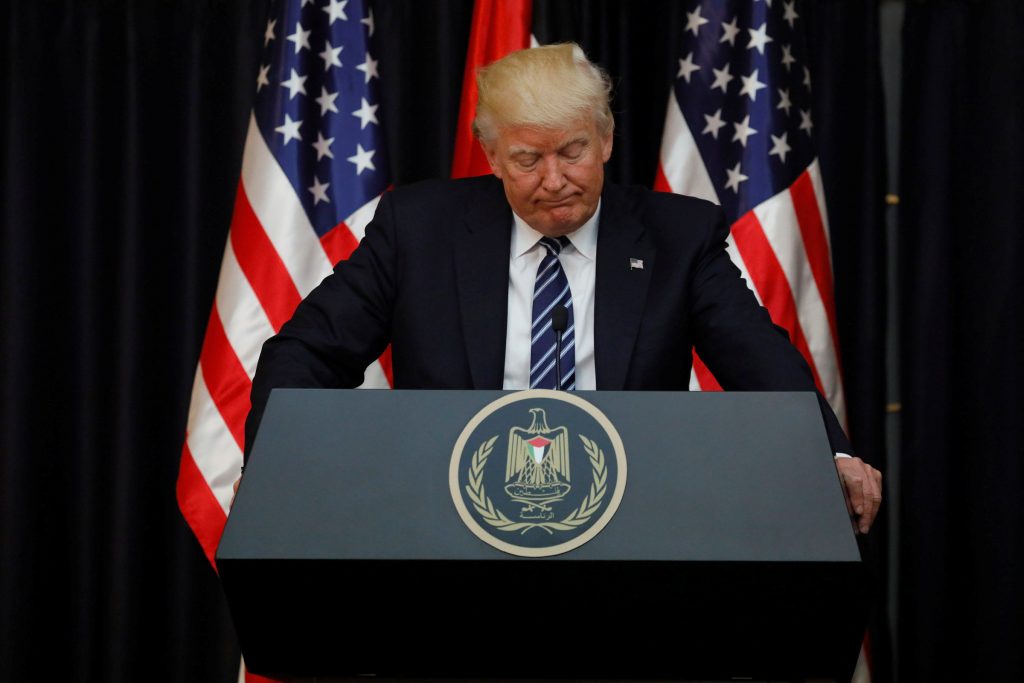 President Donald Trump extended his condolences on Tuesday to the victims of the Manchester suicide bombing that killed 22 people and said those behind the attack were “evil losers.”

“I extend my deepest condolences to those so terribly injured in this terrorist attack, and to the many killed and the families, so many families of the victims,” President Trump said. “So many young, beautiful, innocent people living and enjoying their lives murdered by evil losers in life.”