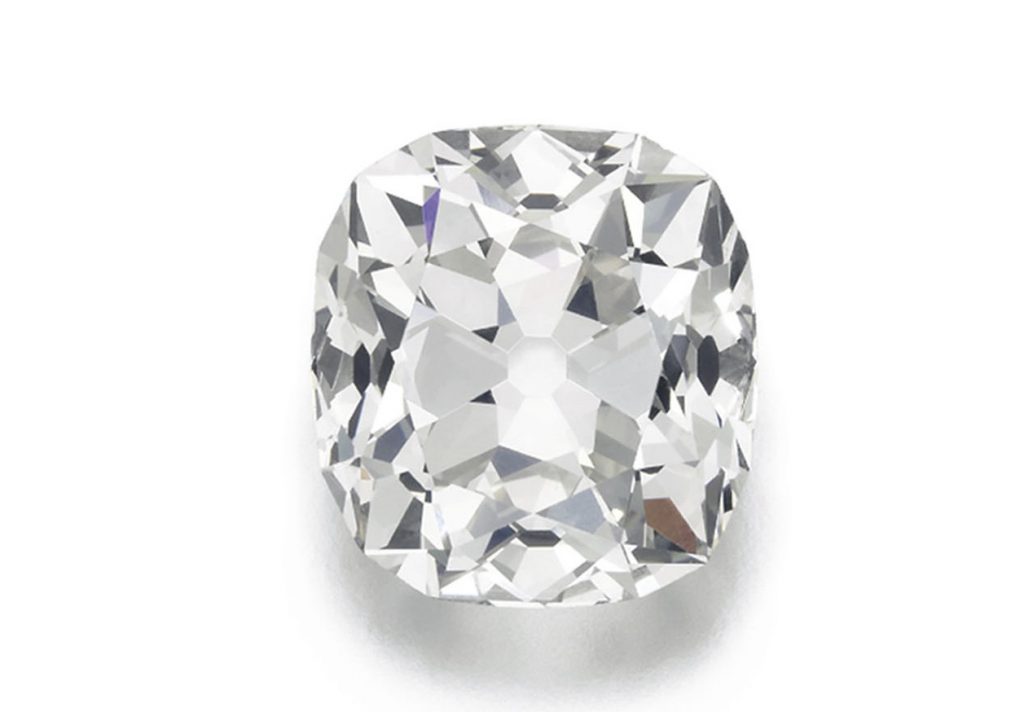 A woman who purchased a piece of costume jewelry at a flea Market in London for about 10 pounds (around $15) over 30 years ago, received the shock of a lifetime recently when her jeweler informed her it was a 26.27-karat white diamond.

ABC News reports that Jessica Wyndham, the jewelry specialist for Sotheby’s, met with the woman on Monday.

“She first bought it in the 1980s as a costume jewel, cocktail ring and she has been wearing it around ever since,” said Wyndham.  “She randomly took it to a local jeweler who said, ‘This could be a diamond,’ and told her to ‘seriously get it looked at.’ ”

Wyndham said that it is impossible to date the diamond precisely, “but the style of the diamond has notable characteristics similar to what you would expect from the 19th century.”

The auction will be held on June 7, and will feature other pieces of jewelry including a diamond broach worn by former British Prime Minister Margaret Thatcher.