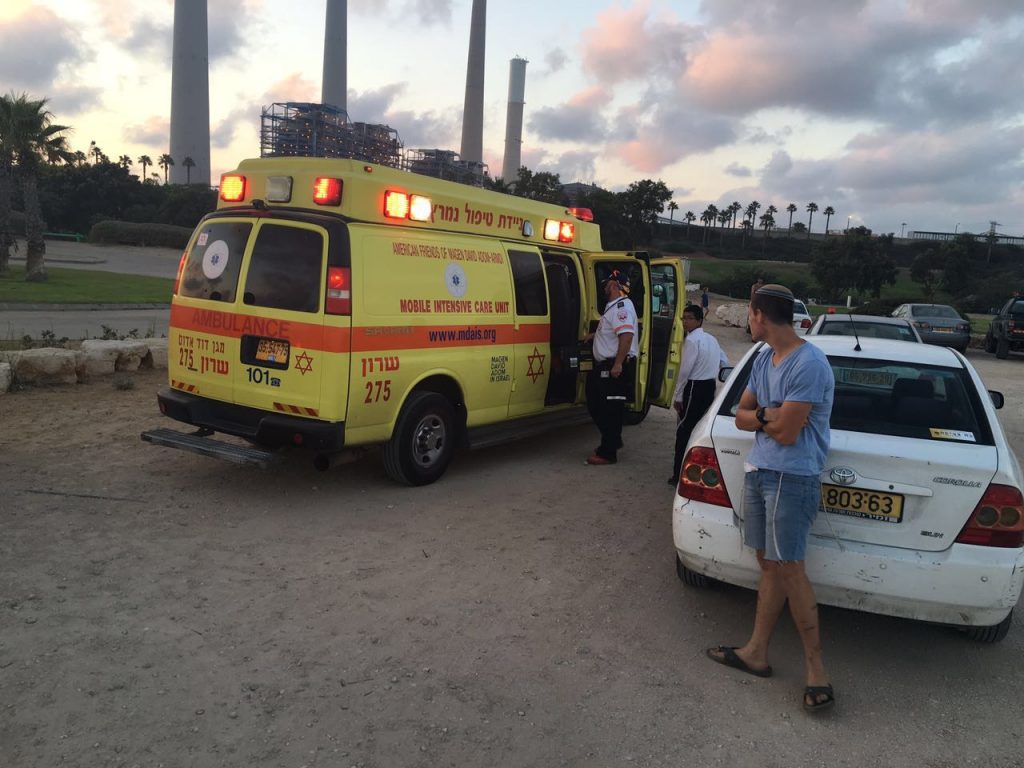 Under court order, Magen David Adom has released data on the amount of time it takes for ambulances to respond to calls. The order was issued as part of a decision by the Tel Aviv district court in response to a lawsuit by the Israel Civil Rights Union.

“MDA is an organization that helps to save lives,” said an attorney for the Israel Civil Rights Union. “There is no allowance for forcing residents of the south and the north to wait longer for an ambulance to arrive than do residents of Tel Aviv. We are talking about precious moments that could mean life or death for a patient. The Health Ministry must establish clear and transparent criteria on where ambulances should be stationed, in order to ensure that all Israelis receive the basic rights of health that they deserve.” In a previous statement on the matter, MDA said that it was taking steps to improve response times in order to meet the 10-minute standard.