World N. Korea Says Will Have Dialogue With U.S. ‘Under Right Conditions’
World 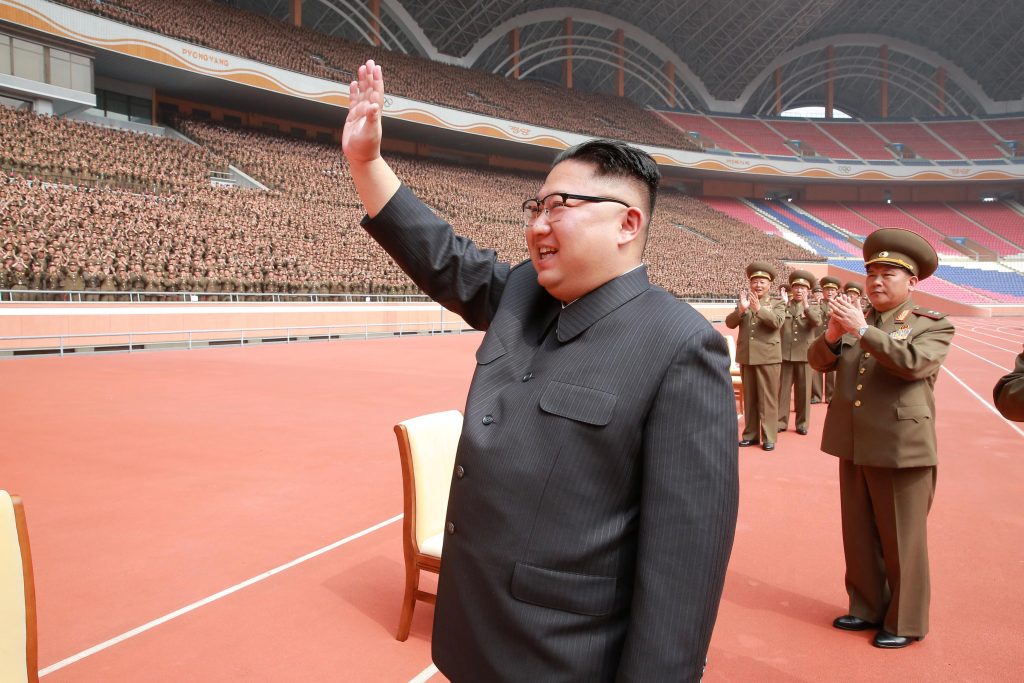 A senior North Korean diplomat who handles relations with the United States said on Saturday that Pyongyang would have dialogue with the U.S. administration if conditions were right, South Korea’s Yonhap news agency reported.

Choe Son Hui, North Korea’s Foreign Ministry director general for U.S. affairs, made the comment to reporters in Beijing as she was traveling home from Norway, Yonhap said.

“We’ll have dialogue if the conditions are there,” she told reporters when asked if the North was preparing to hold talks with the Trump administration, according to Yonhap.

When asked if North Korea was also getting ready to talk with the new government of liberal President Moon Jae-in in South Korea, Choe said, “We’ll see.”

The comments by Choe, who is a veteran member of the North’s team of nuclear negotiators, came amid stepped-up international efforts to press North Korea and ease tension over its pursuit of nuclear arms.

President Donald Trump warned in an interview with Reuters in late April that a “major, major conflict” with the North was possible, but he would prefer a diplomatic outcome to the dispute over its nuclear and missile programs.

President Trump later said he would be “honored” to meet the North’s leader, Kim Jong Un, under the right conditions.

A U.S. State Department spokesman said the United States remains open to talks with North Korea but it would have to “cease all its illegal activities and aggressive behavior in the region.”

“We have been clear over the past 20 years that we seek nothing but a stable and economically prosperous Korean peninsula,” the spokesman said in an email.

Choe was in Norway for so-called Track Two talks with former U.S. government officials, according to Japanese media, the latest in a series of such meetings.

A source with knowledge of the latest meeting said at least one former U.S. government official took part but the U.S. administration was not involved.

South Korea’s Moon, elected this week on a platform of a moderate approach to North Korea, has said he would be willing to go to Pyongyang under the right circumstances and said dialogue must be used in parallel with sanctions to resolve the problem over North Korea’s weapons.

It says it needs such weapons to defend itself against U.S. aggression.