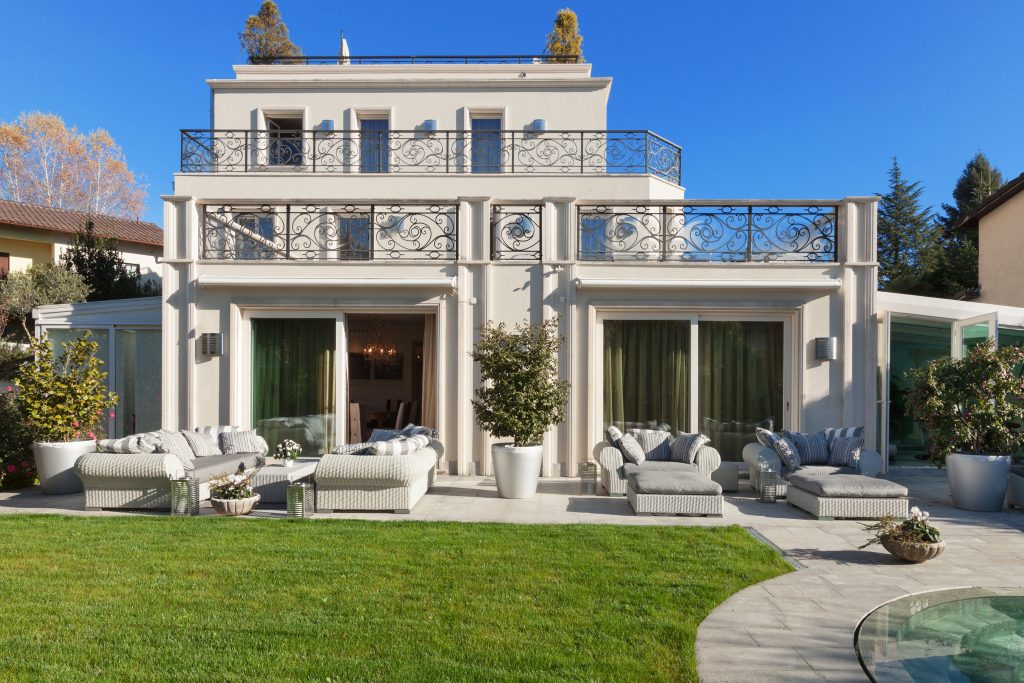 Global luxury home sales cooled off in 2016 for the second consecutive year, even with a record number of homes selling for more than $100 million.

A report released Wednesday by Christie’s International Real Estate shows that sales of homes priced at $1 million or more edged up about 1 percent worldwide last year.

That represents a sharp slowdown from 2015, when luxury home sales climbed 8 percent, and from 2014, when sales vaulted 16 percent.

Despite the sluggish sales growth, Christie’s says luxury home prices continued to rise last year, increasing about 2 percent from a year earlier. And for the first time, ten homes sold for more than $100 million each. The priciest sale, a mansion located in The Peak neighborhood in Hong Kong, fetched more than $270 million.

“The surprise in 2016 is the number of $100 million-plus homes sold,” said Dan Conn, Christie’s chief executive. “You saw the $100-million mark be crossed for the first time in China, which you would not have predicted, certainly before 1978.”

The luxury brokerage based its report on an analysis of sales data and other factors for homes that sold for $1 million or more in 101 markets worldwide. Private luxury home sales were not included in the analysis.

Twenty-four of the markets in the report posted a sharp drop in sales last year, while another 19 posted solid gains. Sales were essentially flat in the rest.

Even as the global economy strengthened and stock markets climbed to new highs, sales were likely held back as wealthy buyers and sellers opted to take wait-and-see approach to the geopolitical uncertainty that shaped much of 2016, including Britain’s vote to leave the European Union, new restrictions on Chinese capital outflows, the U.S. presidential election and Russian sanctions.

Growth in new luxury condos and other high-end properties took out some of the urgency among buyers in markets like Miami.

Too much inventory and sluggish sales wasn’t a problem in Hong Kong, which topped Christie’s index of top luxury property markets with sales that included four homes that sold for more than $100 million each. The city now has the most homes for sale at $20 million or higher.

London, which had always held the top spot, slipped to second, followed by New York, Los Angeles and Singapore.

Some 36 percent of luxury properties were bought with cash last year, down from 44 percent in 2015. Low interest rates, rising prices have made traditional financing more attractive for buyers.

For now, it appears that 2016’s slowdown in luxury home sales is not carrying over into this year.

Two homes in Hong Kong’s The Peak neighborhood have already sold this year, one for $360 million and another for $139 million. And in Manhattan, contracts signed for properties above $5 million were up sharply in the first two months of the year.