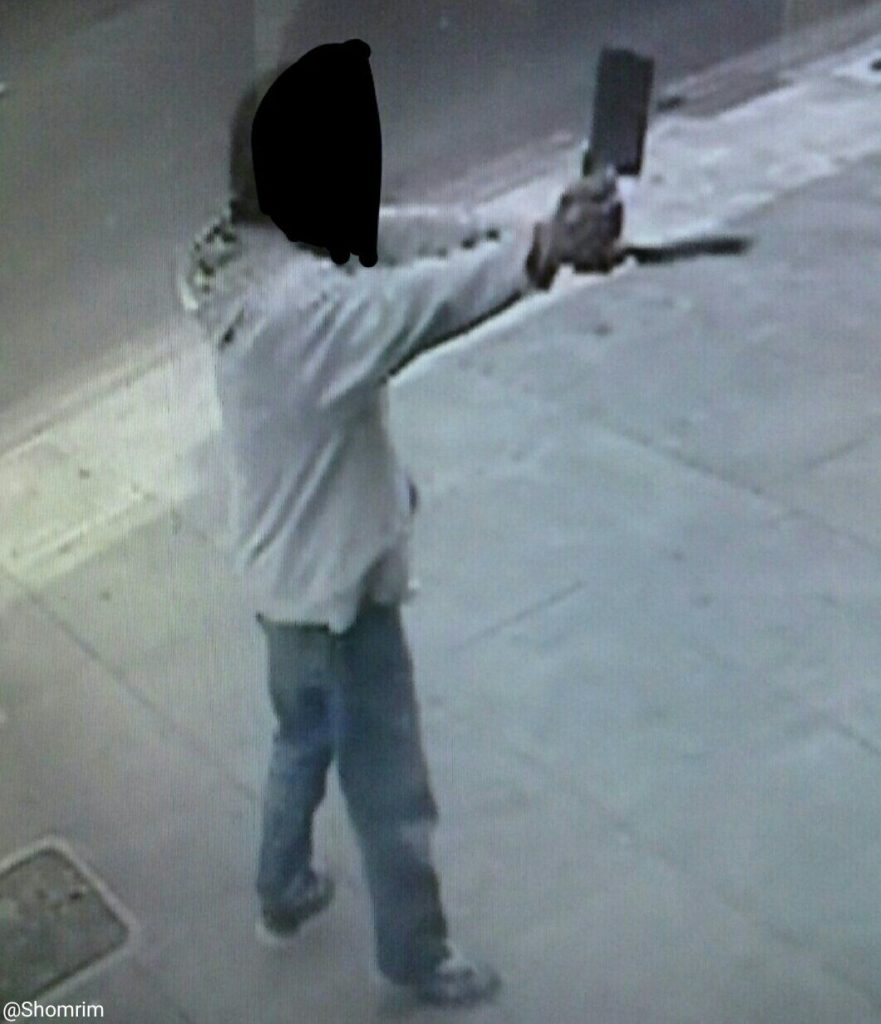 London police arrested a man Tuesday with a large knife and meat cleaver threatening to kill Jews at a kosher shopping area, according to reports from police and Shomrim of Northeast London. Baruch Hashem, there were no injuries.

The incident occurred shortly after 4:00 p.m. Tuesday in Stamford Hill.

The 61-year-old white man first tried to enter Klein’s supermarket on Upper Clapton Road, but the staff locked the door. He then entered a kosher fish store and screamed, “Where is the boss, I will kill him!” When told that the boss was not there, the man ran out of the store, toward two Jewish girls – aged 8 and 14 – and shouted, “You Jews run away from here before I kill you.”

Armed police chased the man, who fled to a nearby building on Rossington Street. Police surrounded the building and eventually arrested him.