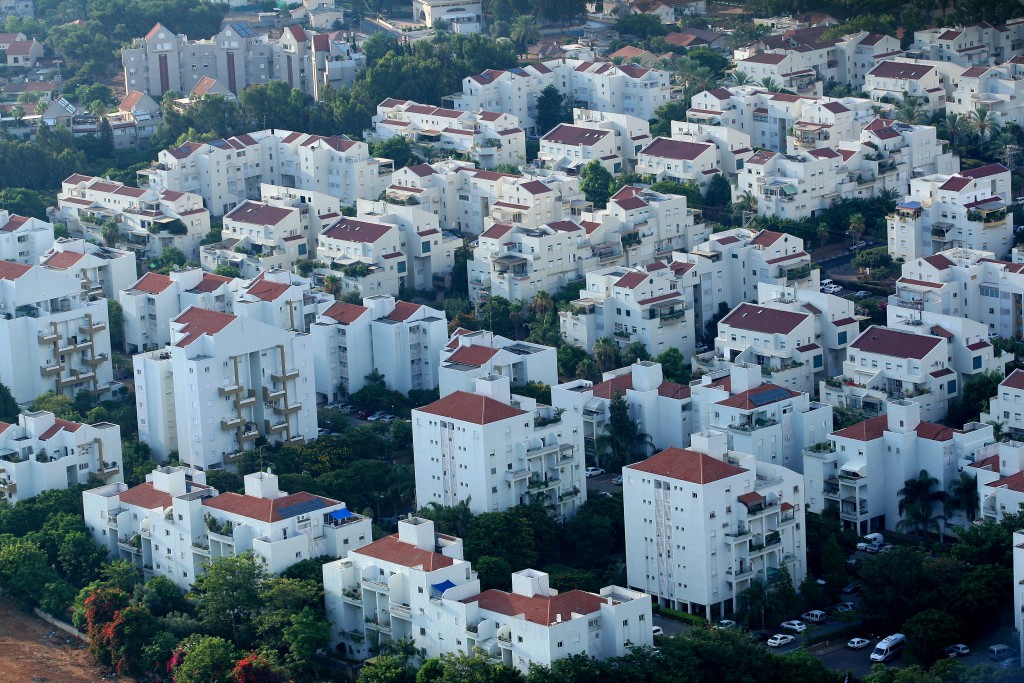 An Arab terrorist who attacked Israelis in the central Israeli city of Ra’anana was convicted of attempted murder on Monday. The attack in October left two Israelis wounded. In that incident, an Arab terrorist pulled a knife out on Achuza Street in Ra’anana, the city’s main commercial strip. One person was badly wounded in the attack, and two were lightly injured. The terrorist, a resident of an Arab neighborhood of Yerushalayim, was shot by a passing armed Israeli and arrested. Sentencing will take place at a later date. The terrorist will remain in custody until sentencing is handed down.

Overnight Sunday, security officials said they arrested 13 wanted security suspects across Yehudah and Shomron. The suspects were wanted for participating in rioting and throwing stones and firebombs that endangered Israeli civilians and IDF soldiers. Several of the suspects were also charged with belonging to Hamas. All were being questioned on their activities by security forces.