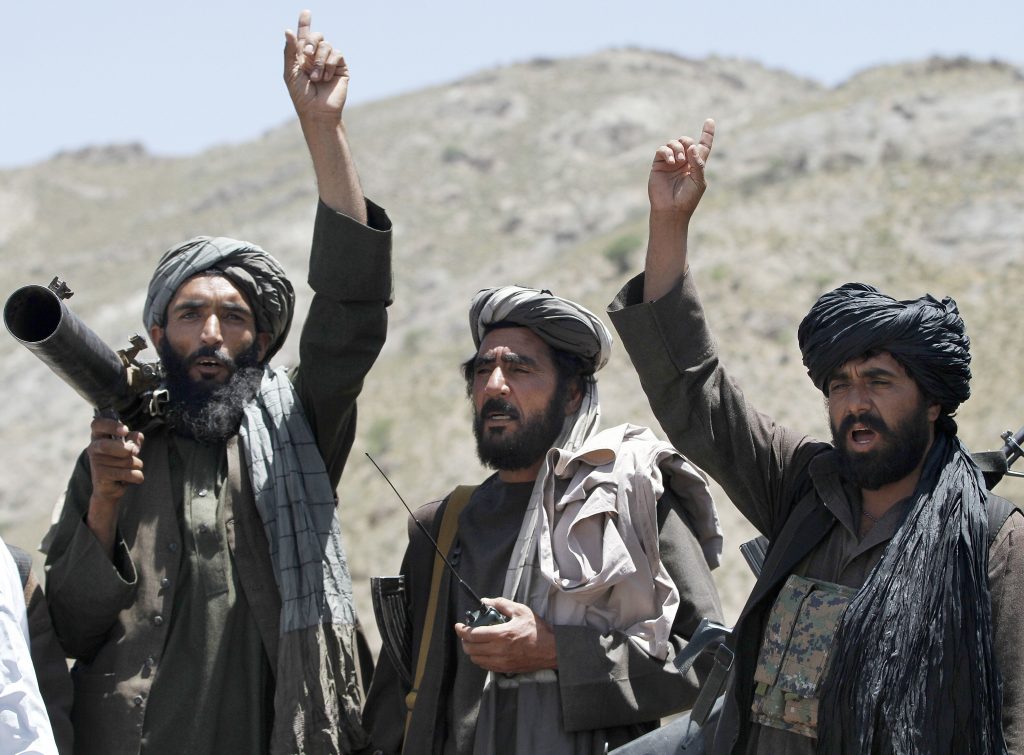 Mafuz Akbari, spokesman for the regional police commander, said the Taliban were able to take control of the Qala-e Zal in Kunduz but security forces were now pursuing the militants. It was unclear how many were killed and wounded.

“Reinforcements have been dispatched and the enemy is under attack from both ground and air by the Afghan security forces, soon our forces will regain the areas that are lost,” he said.

Taliban spokesman Zabihullah Mujahid released a statement confirming the group’s fighters were in control of the district.

Rabani Rabani, a member of the provincial council, said the Taliban launched attacks from several directions on Afghan security checkpoints.

“Finally, early on Saturday the Taliban were able to capture the whole district and right now they are in control of Qala-I Zal,” he said.

Akbari said there were scores of casualties among both the Taliban and the Afghan security forces, but as the battle was ongoing he couldn’t provide a total dead and wounded. He said dozens of local residents were displaced from their homes to neighboring districts.

Taliban have launched attacks on Kunduz city in the past and at least twice briefly captured Kunduz’s capital and reached the central roundabout and hoisted their flag around in the city.

In separate fighting in southern Helmand province, four Afghan police officers were shot to death at a checkpoint, said Gen. Aqa Noor Kentoz, provincial police chief. He said all four were killed the night before at a checkpoint on the outskirts of Lashkar Gah, the provincial capital.

“The four might have been attacked by an insider, but that will be clear after an investigation, which is underway,” he said.

No one immediately claimed responsibility, but Taliban have increased their attacks against Afghan security forces across the country.