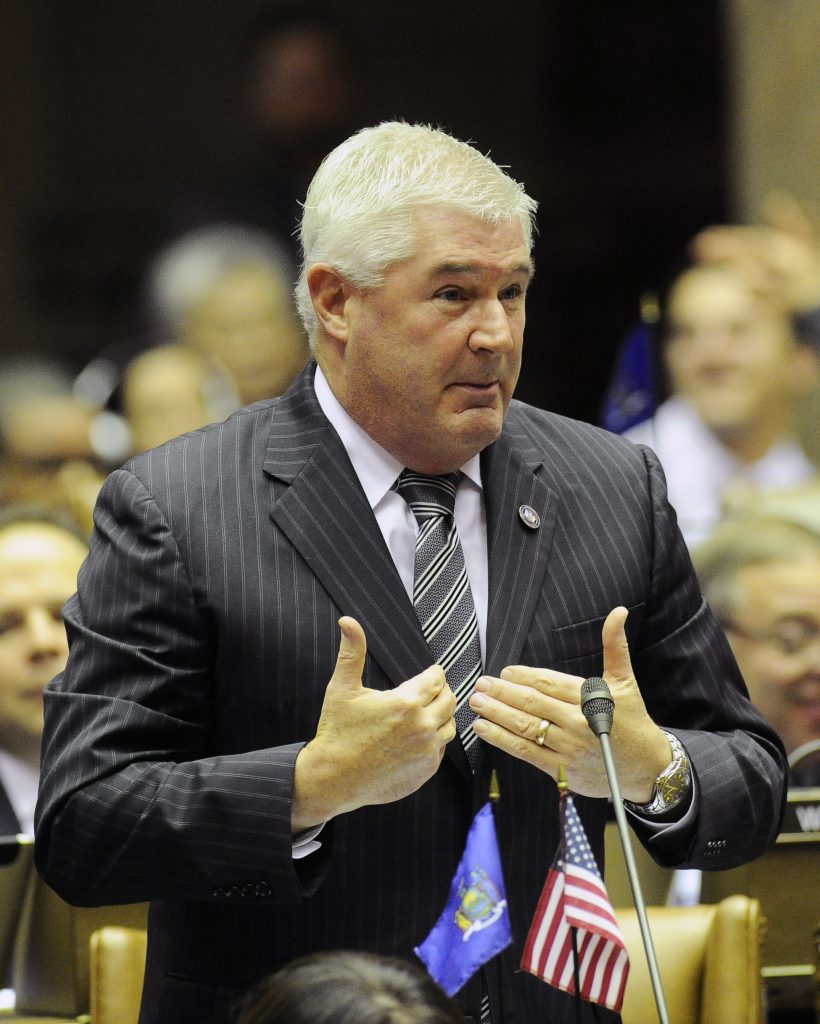 Republicans in New York’s state Assembly say they are concerned about the state’s tax burden.

Kolb noted rankings from a Washington, D.C.-based think tank The Tax Foundation which rated New York as third to last for Tax Freedom Day. That’s the first day of the year in which a state as a whole has hypothetically earned enough income to pay its taxes.

Kolb says heavy taxes push residents to other states and drive up local tax burdens on those who remain.