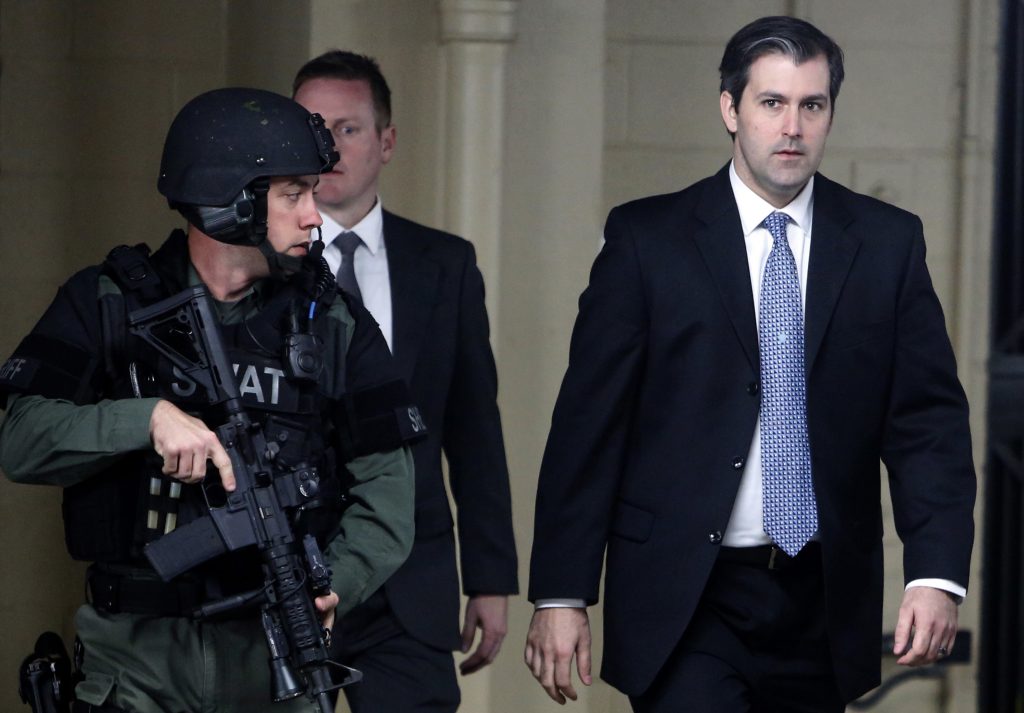 An attorney for the family of a black motorist shot to death by a white South Carolina police officer says justice has been done with the officer’s guilty plea.

Chris Stewart told reporters on Tuesday that the family of Walter Scott is thankful for the help and support shown to them by local and state officials after the 50-year-old motorist’s April 2015 death.

But Stewart pointed out that verdicts against officers like Michael Slager are rare. Stewart says it’s the job of citizens to hold their public officials accountable, and to object whenever the justice system treats officers differently from civilians.

Scott’s brother Anthony also spoke, saying this represents a victory for his family which can now begin to heal.