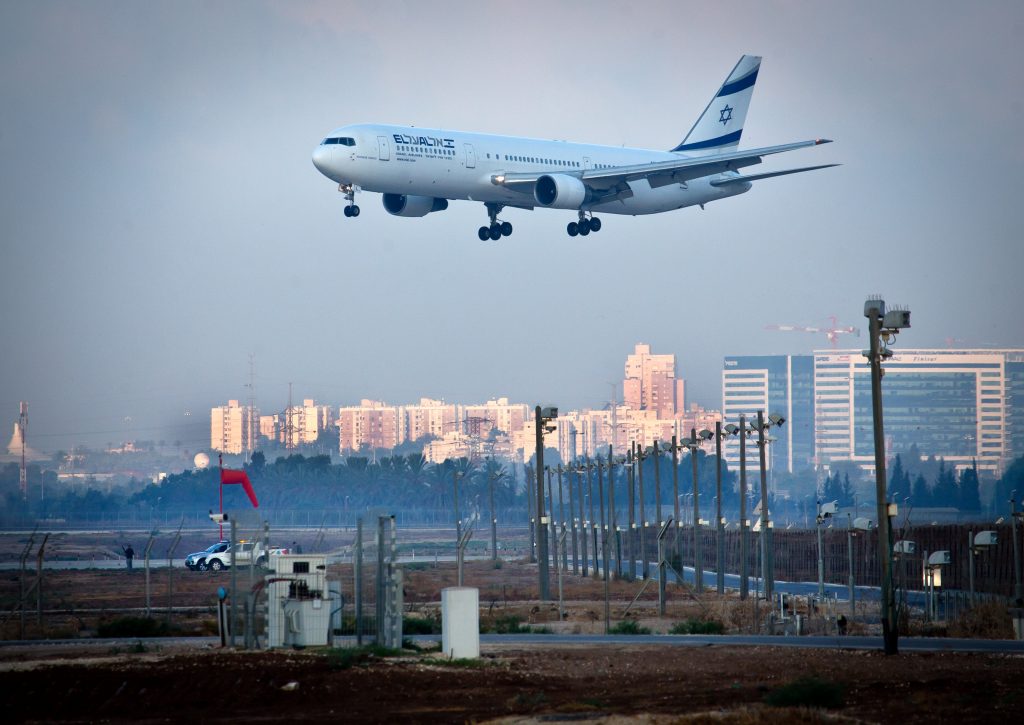 After nearly a decade, El Al will once again fly non-stop to Miami, the airline announced Wednesday. In a statement, El Al CEO David Maimon said that Miami was an “important destination” for the airline. In the statement, quoted by Reuters, Maimon said that the decision is part “of the strategy in which we recognized the importance of the trans-Atlantic routes and our desire on expanding El Al’s presence in North America.”

The flights, expected to commence in November, will fly passengers to and from Miami three times a week, and will join the airline’s four other North American destinations: New York, Boston, Los Angeles and Toronto. El Al halted flights to Miami in September 2008, citing “an unprecedented rise in jet fuel prices that led to a dramatic increase in the operational costs of the flights, particularly the long-distance ones. The volume of activity on this route does not justify allocating it a larger and more efficient aircraft,” the airline said at the time.

That’s not the case now, said Maimon. The Miami area has an active Jewish community that has long appealed to the airline to restore flights, and Miami is a popular destination for well-traveled Israelis. For travelers, “Miami is a popular destination because of its pleasant weather, its attractions, and the many cruises that sail from the city.” With direct flights resuming, he expressed hope that many more Israelis will choose to vacation there. In addition, he said, Miami is an important business destination, and “a gateway to Latin America,” and will serve Israelis traveling to those destinations on business or pleasure.

Miami-Dade Mayor Carlos Gimenez said that he was “proud to welcome El Al back to Miami, and the fact that this is the only destination in Florida and the southeastern United States to offer direct flights to Tel Aviv.”