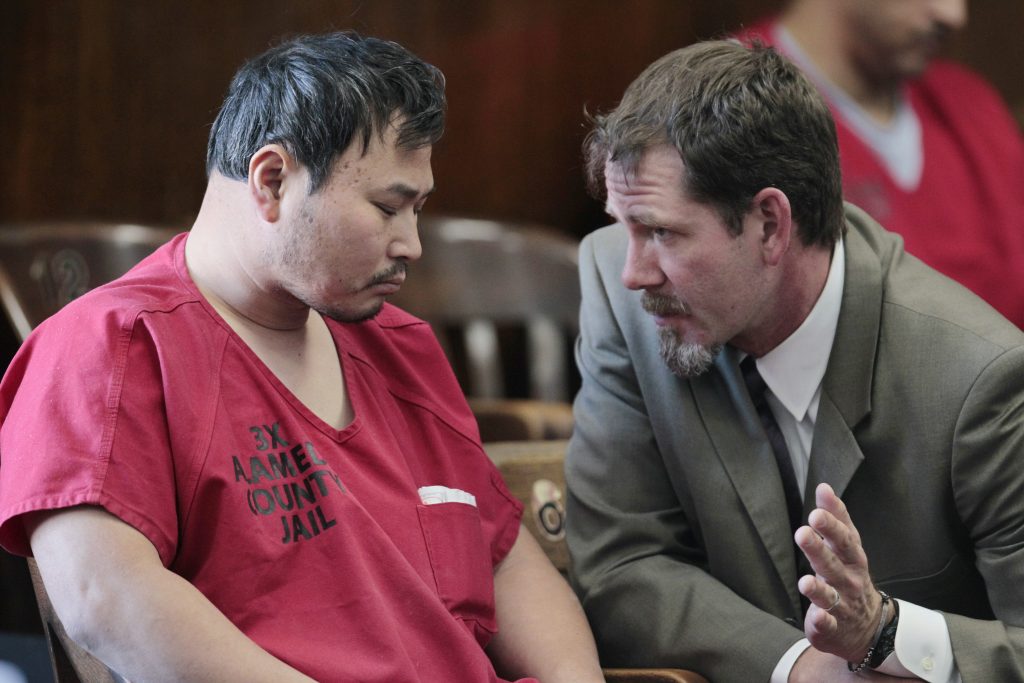 A former California nursing student was convicted on Tuesday on seven counts of murder and three counts of attempted murder stemming from a 2012 mass shooting at Oikos University, a Christian college in Oakland, prosecutors said.

The defendant, One Goh, 48, who was previously declared mentally unfit to stand trial, faces a life prison sentence without the possibility of parole under his plea agreement with prosecutors, according to the Alameda County District Attorney’s Office.

Formal sentencing of Goh, who, according to survivors of the massacre, told his victims in one classroom to “get in line and I’m going to kill you all,” is expected on July 14.

He shot seven people to death and wounded three others before fleeing the campus, and was arrested a short time later in the neighboring city of Alameda.

The shooting ranked at the time as the deadliest episode of gun violence to strike an American college campus since 2007, when a student at Virginia Tech University killed 32 people and wounded 25 others.

The death toll at Oikos has since been surpassed by a 2015 shooting rampage at Umpqua Community College in southwestern Oregon, where a gunman killed nine people before police shot him to death.

Oikos University, where Goh previously had been enrolled as a student of nursing, has ties to the Korean-American Christian community in the San Francisco Bay area.

In court on Tuesday, he entered a plea of no contest, the legal equivalent of a guilty in California, to seven counts of murder and three counts of attempted premeditated murder.

According to the district attorney’s office, he faces a sentence of seven consecutive life terms in prison without the possibility of parole, plus 271 years to life.