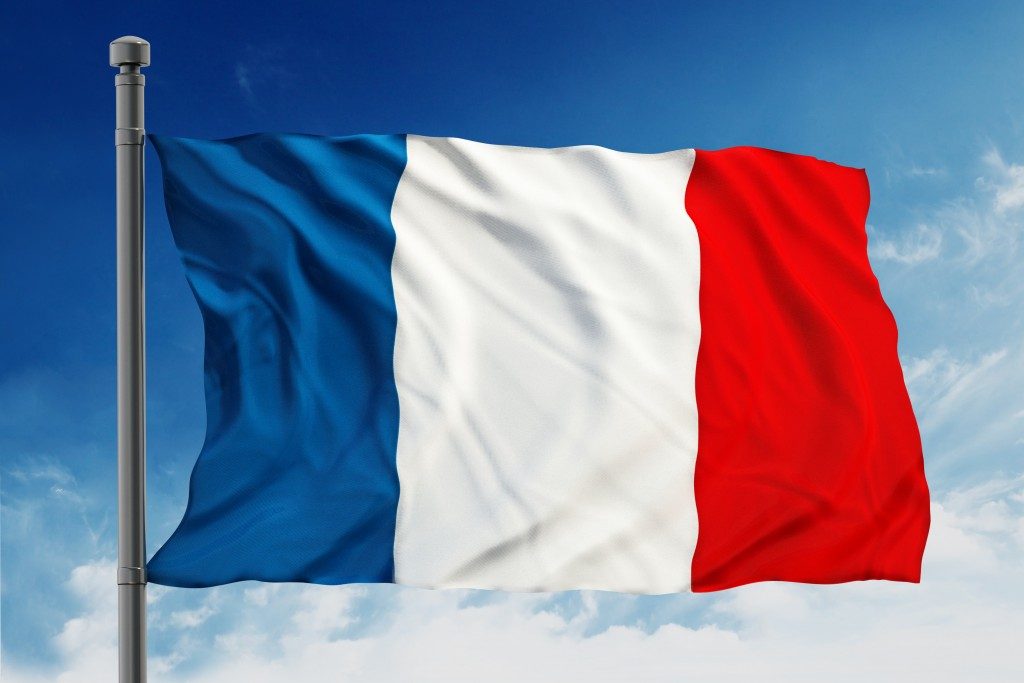 As the two candidates make their final pitches to voters, much of Western society anxiously awaits the results of Sunday’s runoff election in France.

Ten days ago, that country’s voters firmly rejected the establishment candidates for president. Now the choice is between a pro-EU former economy minister named Emmanuel Macron and far-right candidate Marine Le Pen, who is running on a platform that calls for taking France out of the EU.

Ms. Le Pen is the daughter of Jean-Marie Le Pen, the infamous founder of the National Front party, who has repeatedly been convicted of anti-Semitic and racist crimes. She has spent much of the past 30 years trying to repackage the National Front in a way that would make it more palatable to mainstream French voters while remaining true to many of the party’s core ideals. In 2015, Ms. Le Pen went so far as to eject her own father from the party he had established because he refused to stop engaging in anti-Semitic provocations that were undermining her bid to become president of France.

But while she has rejected overt anti-Semitism, she has not shied away from statements that have alarmed Jews throughout the world.

In an interview with an Israeli journalist in February, Ms. Le Pen had the audacity to propose that the Jews of France submit to a ban on the kippah for the sake of winning the struggle against radical Islam.

“Honestly, the dangerous situation in which Jews in France live is such that those who walk with a kippah are in any case a minority because they are afraid,” Le Pen said. “But I mainly think the struggle against radical Islam should be a joint struggle and everyone should say, ‘There, we are sacrificing something.’”

Le Pen readily admitted that her real target is the hijab, the Muslim head covering that is a religious-nationalist symbol and that has been a source of major contention in France for years. When she first suggested the ban back in 2012, she declared that “Jewish skullcaps are obviously not a problem in our country.” But, nevertheless, she argued that France has to “ban them in the name of equality.”

“What would people say if I had only asked to ban Muslim clothing? They would burn me as a Muslim hater,” she has said.

There are more Jews currently residing in France than in any other European country, and the notion that a presidential candidate who openly calls for a public ban on yarmulkes has made it to a runoff is extremely worrisome.

The candidate has also sought bans on public prayer and access to kosher and halal food in public schools.

Ms. Le Pen’s stance reminds us once again that any restrictions on the religious liberties of one group are a threat to all religious groups. The fundamental importance of fighting Islamic terror should never be underestimated, but restricting basic religious rights should never be part of the equation. Regardless of whom they are intended to target, such restrictions do not fight terrorism. All they do is take away some of the most fundamental rights of a free society, thereby handing terrorists and bigots of all types a huge victory.

In addition to tapping into the growing anti-Islam backlash in France, in an age when style counts far more than substance, Ms. Le Pen has proven to be extremely media-savvy. A day after she upstaged her opponent, a political novice, at a home appliance factory threatened with closure, she was up before dawn to join workers on a fishing trawler on the Mediterranean, as she seeks to portray herself as the candidate of workers.

While some have sought to downplay the chances of a Le Pen victory, as we have repeatedly seen over the past year, neither pollsters nor pundits can predict with any certainty what will transpire at the ballot box.

Jews living outside France must carefully evaluate how productive global opposition to the Le Pen candidacy actually would be. It is possible that such efforts would do little to sway French voters, and may even be used by her supporters as proof of “foreign interference” and used as political fodder for her campaign.

What is certainly an appropriate hishtadlus is to increase our tefillos for the safety and wellbeing of our French brethren at this time, and to let them know that they are in our hearts and thoughts at this critical juncture.