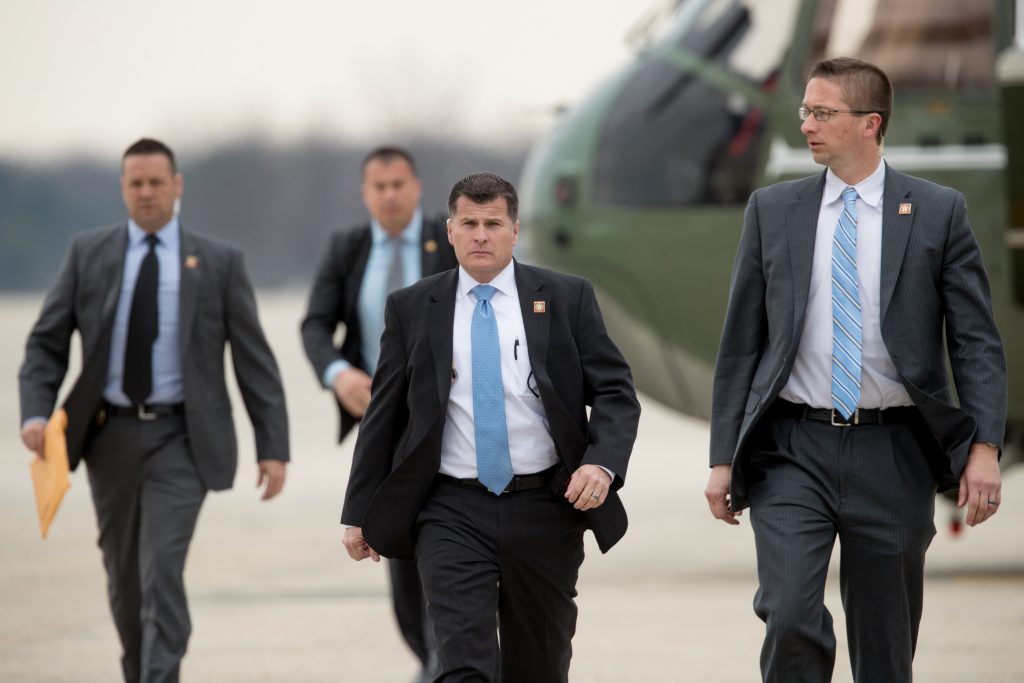 The White House on Tuesday named a retired Marine major general as the new director of the Secret Service. Randolph Alles will oversee an agency that for years has been beset with a series of high-profile embarrassments.

Alles, who was in the Marine Corps for 35 years, has been the acting deputy commissioner of Customs and Border Protection and previously oversaw the agency’s air and marine division.

Alles is replacing Joseph Clancy, who retired from the agency a second time in March. He inherits an agency that has been dealing with a series of security and personnel issues. Last month, a man jumped the White House fence and spent 15 minutes roaming the grounds.

The agency’s problems came to light during a South American summit during the Obama administration. A group of former senior government officials that reviewed the Secret Service in 2014 found that it was an “insular agency” in need of an outsider to lead it. The recommendation came after Julia Pierson was forced to resign as director after multiple presidential security breaches were made public. Obama opted instead to bring back Clancy, who had previously retired.