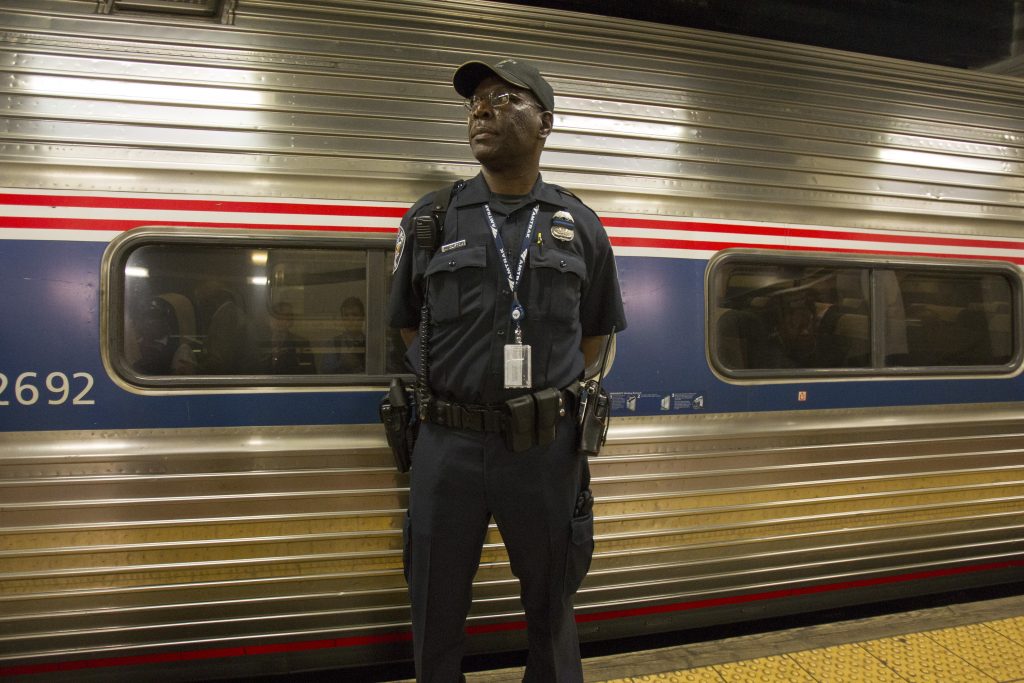 The incident at around 8:30 a.m. Tuesday caused 45-minute delays. Amtrak said its train stalled just before reaching the platform but later pulled in under its own power.

It was among a number of recent headaches at the station.

On April 14, a New Jersey train with 1,200 passengers got stuck in a tunnel for nearly three hours.