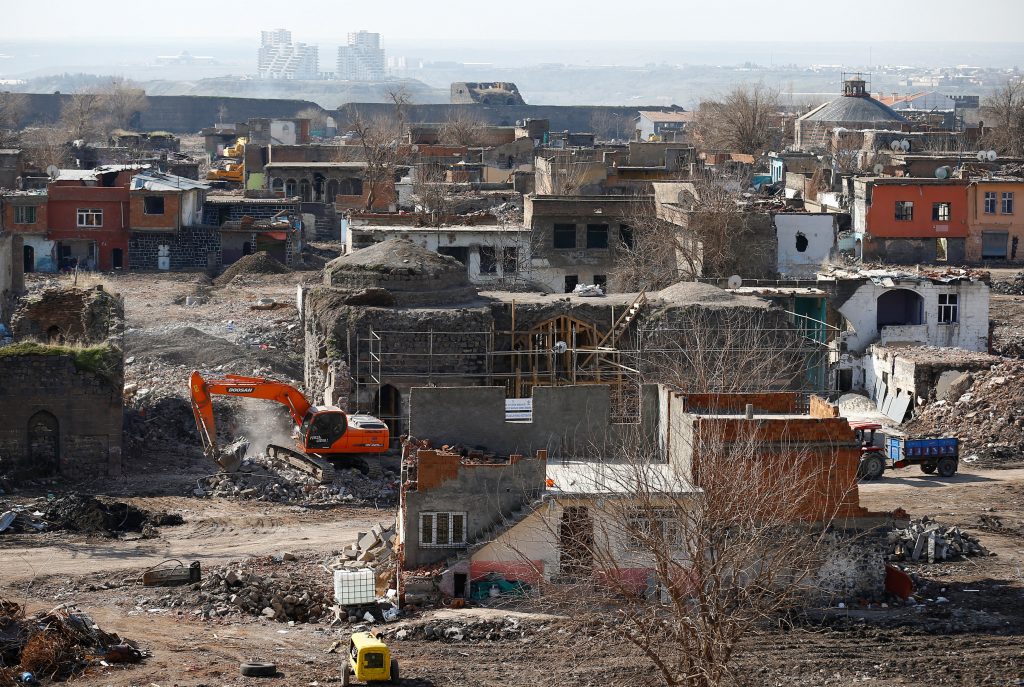 Two Turkish soldiers have succumbed to wounds sustained in an early morning operation against the outlawed Kurdistan Workers’ Party (PKK).

The soldiers were injured during a counterterrorism operation in Sirnak, early on Saturday, according to a security source, reported by the Turkish media. The Gendarmerie  Command, a branch of the Turkish army, is involved in ongoing operations against the PKK in the Bestler-Gereler region of the Uludere district in southeastern Turkey, near to the borders with Syria and Iraq.

Another soldier was killed and two more wounded in clashes with PKK militants on Saturday.