Business Sunoco Is Selling Most Convenience Stores to 7-Eleven
Business 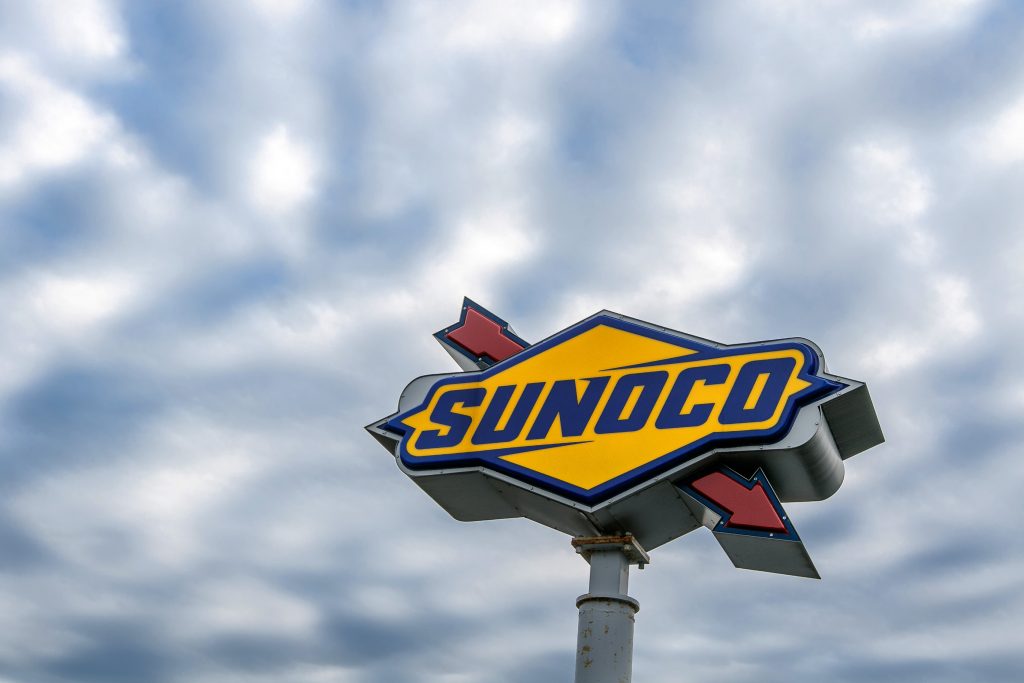 Sunoco is selling most of its convenience stores to 7-Eleven in a deal valued at $3.3 billion as it looks to focus more on its fuel supply business.

7-Eleven Inc. will get about 1,110 convenience stores, mostly along the East Coast and in Texas. Approximately 200 convenience stores in Texas, New Mexico and Oklahoma will be sold separately. The transaction also includes fuel, merchandise and other inventories. It does not include Sunoco’s APlus franchisee-run stores or its Aloha Petroleum unit in Hawaii.

As part of the deal, Sunoco LP will have a 15-year take-or-pay fuel supply agreement with a 7-Eleven subsidiary, under which Sunoco will supply approximately 2.2 billion gallons of fuel a year.

The sale, announced Thursday, is expected to close by the fourth quarter.