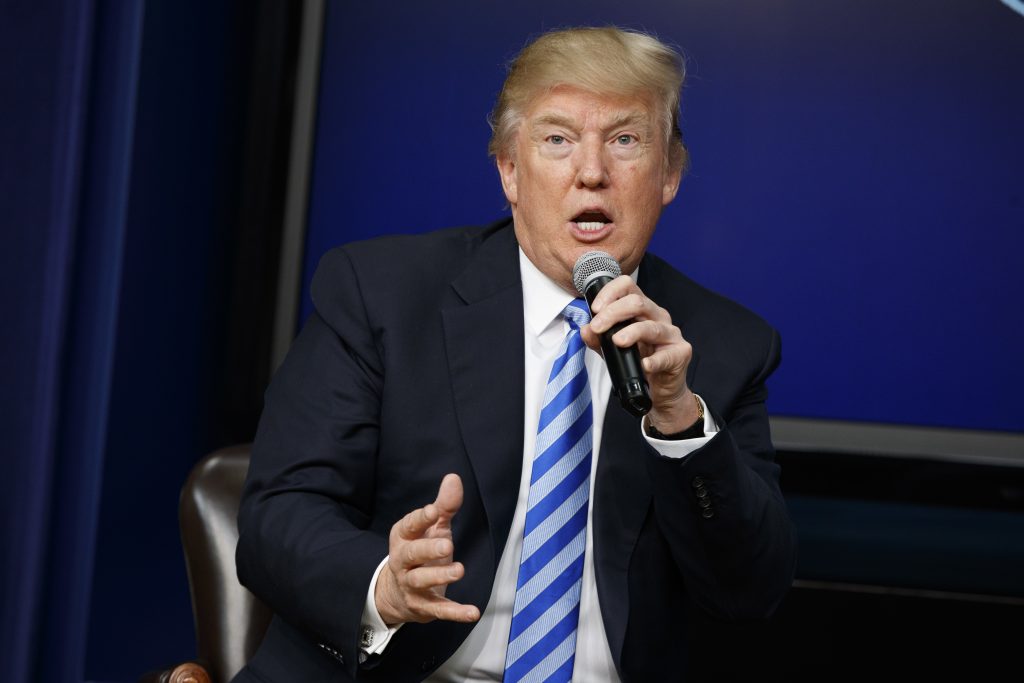 Angela Merkel’s spokesman says the German chancellor has talked with U.S. President Donald Trump, exchanging thoughts on the current situation in Afghanistan and in eastern Ukraine.

Steffen Seibert said in a statement Thursday that the two leaders had talked by phone Wednesday afternoon. He says Merkel emphasized her concerns about the implementation of the so-called Minsk agreement in the Ukraine conflict, and that the two agreed to remain in close contact.

No further details were released.