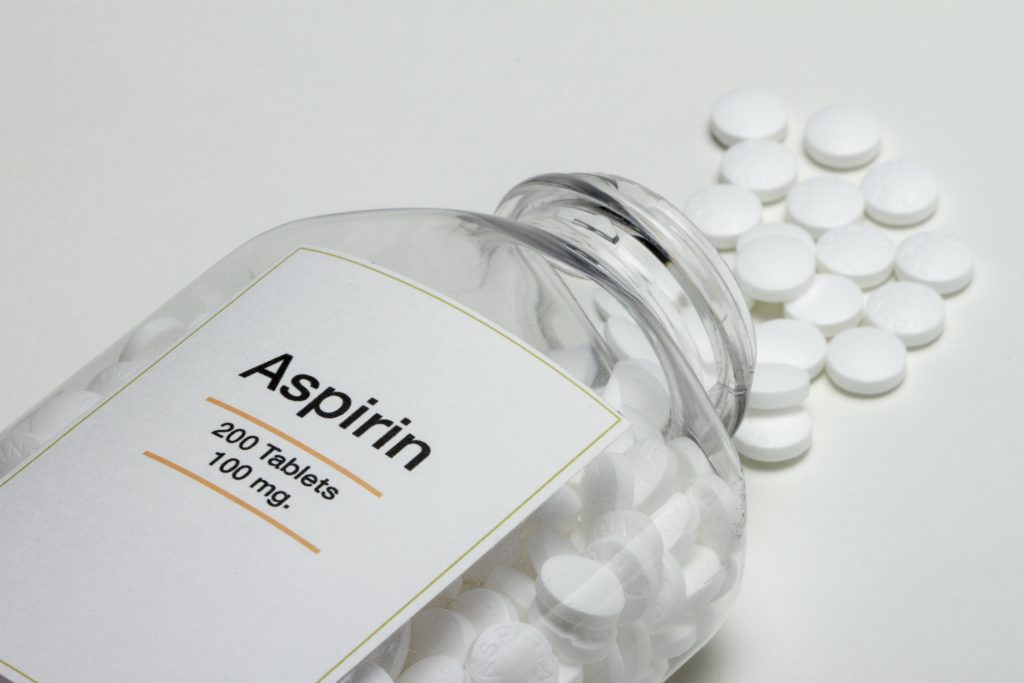 Long-term use of aspirin is associated with lower risk of dying from various types of cancers, including colorectal, lung, and prostate cancer, according to a study presented at the 2017 American Association for Cancer Research Annual Meeting on Monday.

The longitudinal study analyzed the association of aspirin, with varied doses and duration of use, on overall mortality risks and mortality risks from cancer over a nearly 32-year period. Previous studies have shown that aspirin prevents cardiovascular disease and some types of cancer, particularly colorectal cancer, and seems to reduce the risk of dying from cancer. This large study with long-term follow-up was one of the first to examine the potential benefits of different doses and durations of aspirin use.

“Evidence suggests that aspirin not only reduces the risk of developing cancer, but may also play a strong role in reducing death from cancer,” said Yin Cao, the lead author of the study and an instructor in Medicine, Clinical and Translational Epidemiology Unit at Massachusetts General Hospital and Harvard Medical School.

Researchers hypothesized that the reduction in mortality risk from cancer was because of the anticoagulant and anti-inflammatory properties of aspirin. The anticoagulant property that prevents clots from forming in the body might also prevent cancerous cells that break away from tumors from sticking to other areas in the body and growing into metastatic tumors. The anti-inflammatory property of aspirin might also prevent tumor growth.

“What they have done is a nice next-step approach where they are looking at a much larger number of individuals than we have been able to do so before in terms of aspirin use,” said Margie Clapper, deputy scientific officer at Fox Chase Cancer Center, who was not part of the study, “but we have to keep in mind when we take this to the public, the risk versus the benefit,”

Although aspirin has been shown to reduce the risk of heart disease and strokes, daily aspirin use is known to increase the likelihood of gastrointestinal bleeding.

“We have to make sure that individuals understand that chronic use may not be for everyone, that one size does not fit all,” Clapper said.