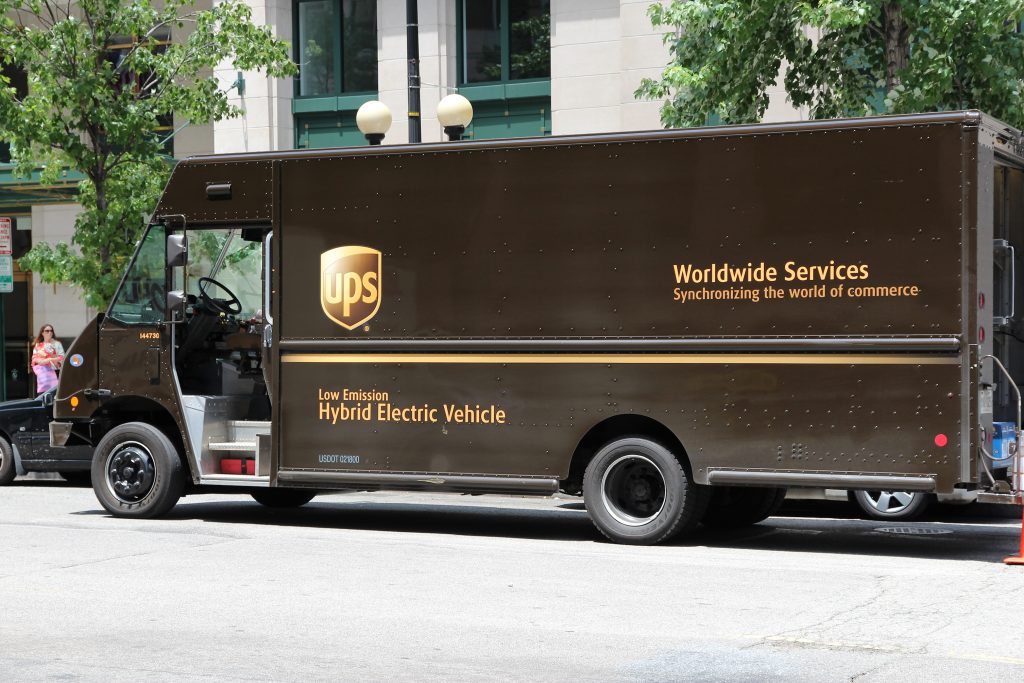 United Parcel Service (UPS) Inc. will add Saturday ground deliveries, making one of the biggest shipping-time changes in its 109-year history in response to rising demand from online shoppers.

Homes and businesses will no longer have to wait until Monday to receive packages, while online and brick-and-mortar retailers can send goods on Saturday for Monday delivery. The expansion of a test program begun last year will eventually add 6,000 jobs, Atlanta-based UPS said in a statement Monday.

Deliveries to residences are expected to account for more than half of UPS’s total by 2019. Saturday operations will help the world’s largest package-delivery company defend against FedEx Corp., which already drops off ground-shipped items at homes that day, and the U.S. Postal Service, which also makes Sunday deliveries in some markets for Amazon.com Inc.

UPS in February announced a series of initiatives designed to curtail the costs of home deliveries, which generate less profit because drivers deliver an average of 1.1 packages to residential stops but more than three to businesses. The company plans to expand automation at 70 warehouses across the globe within five years, while revamping its mapping program to help drivers work more efficiently.

Saturday deliveries will begin this month in 15 metropolitan areas, including New York, Chicago and Boston, UPS said. That builds on test operations that started in Atlanta, Philadelphia and Los Angeles last year. Coverage will expand to 4,700 cities and towns by November and to 5,800 in 2018, UPS said.